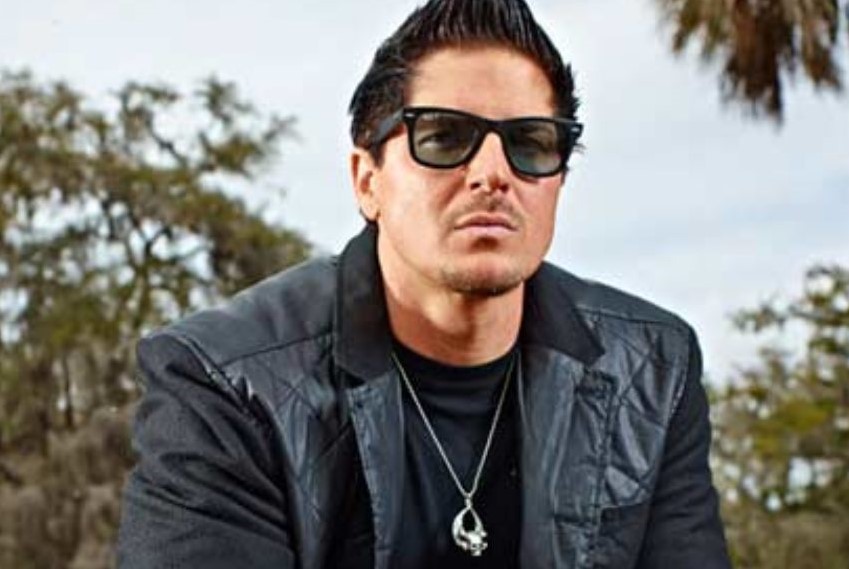 Zak Bagans is an American celebrity who is best known as a paranormal investigator and TV personality. He has garnered worldwide fame for his work on the show Ghost Adventures. Similarly, he has also co-written some books.

He has been active as a TV personality since 2004 and has made himself a popular host of paranormal TV shows. The star has also collected items for a haunted museum that was opened to the public later on.

What Is The Net Worth And Salary Of Zak Bagans?

Zak Bagans has a net worth of around $30 million as of April 2020. He made this net worth primarily from his career as a TV ghost hunter.

Starting out in 2004 with the film Ghost Adventures, he later transitioned into a TV star with various other shows. As per the sources, his salary is estimated between $129k to $310k per year on average.

After his first on-screen role in 2004, he took a short break from TV before appearing in 2008’s Ghost Adventures. The show first premiered on October 17, 2008, and the show follows the hosts as they investigate reportedly haunted locations.

The hosts collect various types of data, including visual or auditory data of the paranormal activity. Bagans starts off the show with voice-overs of the location that they are going to investigate on a particular episode.

Bagans and his fellow hosts also interview witnesses who claim to have experienced the paranormal activity at these locations. The show is still on-air as of April 2020 and has aired over 213 episodes. Then, he starred in another show in 2011 titled Paranormal Challenge that he also co-created.

A year later, in 2012, Zak was an executive producer on Paranormal Paparazzi but never appeared on-screen for any episodes. The same year he also guest-starred on Nightline.

In 2014, the spinoff to the still airing Ghost Adventures came in the form of Ghost Adventures: Aftershocks. He was the creator and executive producer of the show. After 3 seasons and 25 episodes, the show ended on November 5, 2016.

Zak would visit the locations that the original Ghost Adventures cast had already visited on the show. He appeared on two talk shows, The Late Late Show with James Corden and Today, in 2015. He started another show, Deadly Possessions, in 2016.

The show started on April 7, 2016, and aired 6 episodes until it ended on May 7, 2016. Like his other shows, this one also revolved around him investigating paranormal activities.

Zak has also published some books on the topic of ghost hunting. Firstly, he published Dark World: Into the Shadows with the Lead Investigator of The Ghost Adventures Crew in 2011. After this, he released Darkness Optional: The Holy Truth in 2013.

A year later, he released I Am Haunted: Living Life Through the Dead before his most recent book came out in 2019 Ghost-Hunting For Dummies.

A lover of ghosts and paranormal things alike, the star stepped into the cult territory after he bought the infamous Charles Manson’s house.

He picked up the property for around $2 million after it was on the market for a very short time.

Zak Bagans was born on April 5, 1977, in Washington, D.C, USA. He attended Glenbard West High School graduating in 1995. After his high school graduation, he went to Western Michigan University, later dropping out to focus on his studies at Motion Picture Institute.

According to various online sources, the TV personality is dating Holly Madison as of April 2020 but was in a relationship with Christine Dolce. Dolce passed away on February 6, 2017, reportedly due to liver failure.