Who Is Robert Sheehan? Height, Age, Movie, Wife, Net Worth 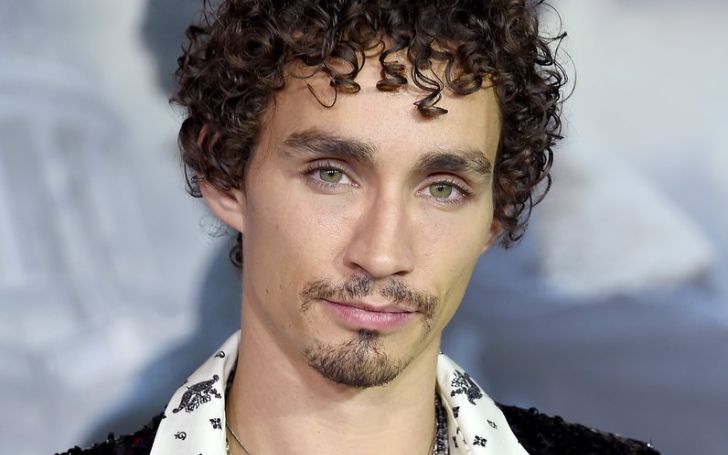 Robert Michael Sheehan aka Robert Sheehan is an Irish actor who has been active in the acting industry since 2003. From his more than 17 years of career, he has achieved lots of sucess and he is very famous for his portrayal in the Umbrella Academy, Love/Hate, and Misfits.

Robert Sheehan was born under the birth sign Capricorn on January 7, 1988, Portlaoise, County Laois, Ireland. His full name is Robert Michael Sheehan. He is of Irish nationality while his ethnicity is unknown.

He was raised alongside Brendan Sheehan and Shauna Sheehan by his parents Joe Sheehan and Maria Sheehan.

For education, he went to St Paul’s school in Portlaoise. Later on, he joined the Galway-Mayo Institute of Technology (GMIT) for degrees in acting.

The 34 years old Robert Sheehan was once rumored to be gay after he made the statement that,

I think it would be irresponsible not to question your sexuality. I had a couple of experiences when I was younger with dudes where I tried it, experimented to see if it did anything for me…It didn’t, but I gave it a go!

When asked about his sexuality, he said that he is straight and denied the rumor. Well, the actor has also preferred to keep his relationship status very confidential as of now.

Previously, he was in a dating relationship with actress Sofia Boutella. The former pair started dating each other back in March 2014 and broke up in October 2018.

Is Robert Sheehan a Millionaire? Find His Net Worth and Career Detail!!!

Robert Sheehan is a millionaire who has an estimated net worth of $2 million as of 2022 from his more than 17 years of acting career. To this date, he has more than 55 acting credits in his name and still adding on it.

While talking in detail about his acting, he made a debut in 2003 from his small role in the Song for a Raggy Boy. After that, he has appeared in several movies and series. Some of his notable series include Foreign Exchange, Rock Rivals, Coming Up, Me and Mrs. Jones, Genius: Picasso, The Umbrella Academy.

Similarly, some of his notable movie appearances are Demons Never Die, The Mortal Instruments: City of Bones, The Road Within, The Messenger, Three Summers, The Song of Sway Lake, Bad Samaritan, Mortal Engines.

As of now, he is part of the Netflix superhero web TV series The Umbrella Academy as Klaus Hargreeves. In the series, he has shared screen alongside Adam Godley, Kate Walsh, Ellen Page, Emmy Raver-Lampman, Tom Hopper, among others.