Who Is Luke Mably? Net Worth, Relationship, Age, Height, Career 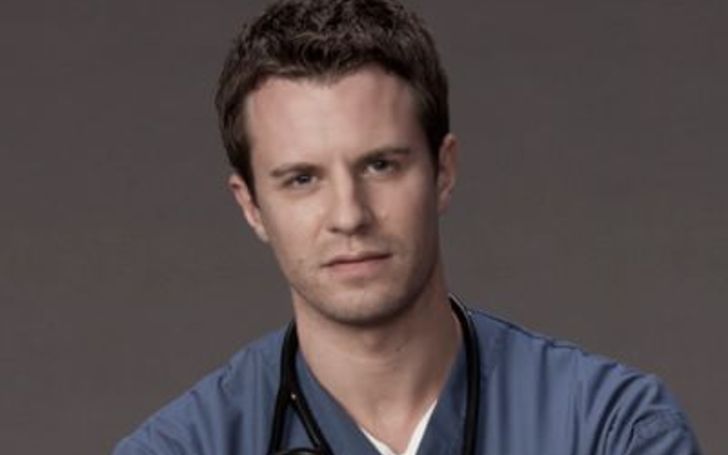 Thomas Luke Mably who is famous as Luke Mably is an English actor who is very famous for his portrayal of Prince Edvard in the 2004 romantic/comedy movie named The Prince and Me. Also, he is known for his appearance in the British TV show, Dream Team as Scott Lucas.

Luke Mably was born under the birth sign Pisces on March 1, 1976, in London, England. His birth name is Thomas Luke Mably. He was raised alongside his two siblings; however, the detail on his parent is missing.

Talking about his education, he completed his graduation from the Birmingham School of Speech & Drama in 1998.

Is Luke Mably Married Or Dating Someone?

The 44 years old actor is yet to be married and also doesn’t seems to be involved in any kind of relationship as of now. However, previously he has been linked with several co-stars.

As per some of the reliable sources, he was in a dating relationship with the costume designer, Lenka Padyasakova but it didn’t come out officially.

He was linked with his former co-star, Julia Stiles while they were filming the movie The Prince & Me. But their relationship didn’t come out officially as they neither confirmed nor denied it. Later on, Julia got married to Preston J. Cook in 2017 and shared a son together.

How Much Is His Net Worth? Also, find His Career

The actor who started his career back in 1999 has more than 30 acting credits and still going on. From his successful ongoing career, he has collected a net worth of $1 million as of 2022.

Luke Mably made his acting debut in 1999 after appearing in the medical drama television series, Holby City. Following this, he has appeared in several movies and series such as In the Beginning, Uprising, Saturday Night Feeling, EastEnders, Dream Team, 28 Days Later, Colour Me Kubrick: A True…ish Story, The Prince & Me II: The Royal Wedding, Kingdom, Who Gets the Dog?, Maggie Hill, Combat Hospital, SEAL Team.

We have listed out some of his movie appearances which has earned a huge amount at the box office collection.

Some of his upcoming projects are Break, The Ghost Writer, Gutterpunks, and Squadron 42.