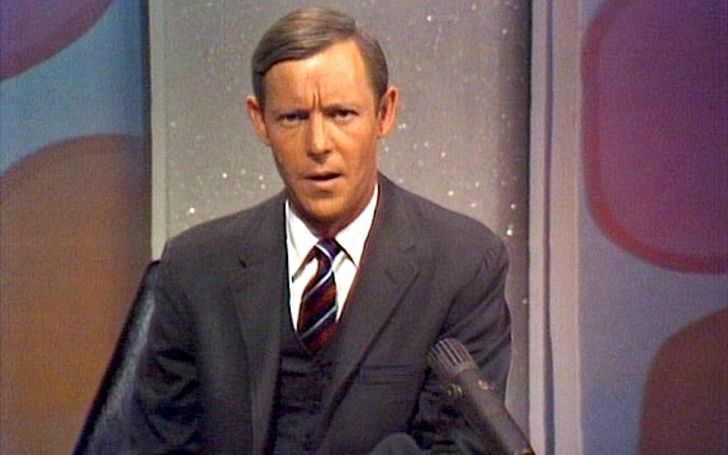 Larry Hovis was an American actor, singer, writer as well as a producer who is very famous for his appearance in the TV sitcom, Hogan’s Heroes as Sergeant Andrew Carter.

Larry Hovis was born under the birth sign Pisces on February 20, 1936, in Wapato, Washington. He was raised alongside four siblings: two brothers, Tom Davis and Mike Hovis, and two sisters, Joan Eubank and Janet Hudson. Her older sister is also an actress.

Talking about education, he joined the University of Houston from where he graduated with a major philosophy. In 1960, he shifted to California along with his family where he worked in local clubs.

Larry Hovis died on  September 9, 2003, in Austin, Texas at the age of 67 due to esophageal cancer at a hospice center. He was diagnosed with cancer three months earlier.

He was survived by his four children, mother(Ruth Davis), and four siblings. His memorial was held at the Texas State Univerity’s Theater Building in San Marcos.

His Marital Life and Children

The late actor shared the wedding vows with Carol Ann Corrigan on November 26, 1960. The pair were going strong until the unfortunate demise of Carol on July 29, 1995, from cancer.

How Much Was His Net Worth? Also Find His Career!!!

At the time of his death, his net worth was calculated to be around $1 million. All of his worth was possible from his career as a singer, writer, drummer, stand-up comedian, producer as well as an actor.

He started his career back in the 1940s as a singer at the age of five. He used to performed musical acts with his sister. Later on, he joined the group called The Mascots. His career got huge limelight after he was cast in the role of the TV sitcom, Hogan’s Heroes as Sergeant Andrew Carter.

Also, he wrote a script for several movies and TV shows. Additionally, he produced several game shows, including Liar’s Club and co-produced Totally Hidden Video for a brief period.

After contributing his skill for more than three decades in the Hollywood industry, he decided to retire from it and moved to Texas where he started teaching acting at Texas State University and remained there until his death.