Who Is Judith Miller? Husband, Age, Net Worth, Books, Career 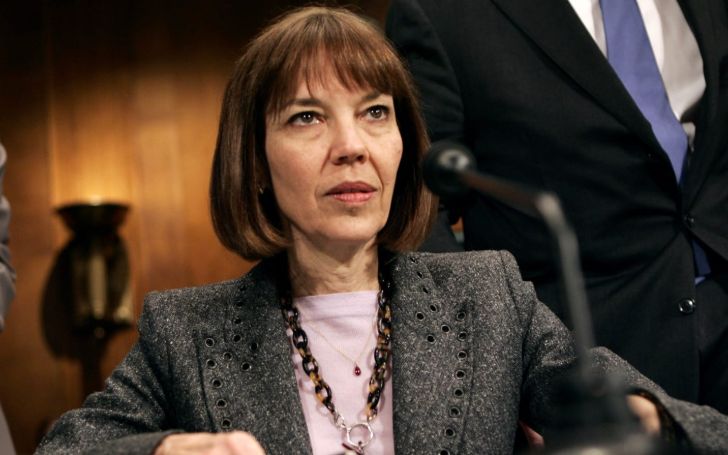 Judith Miller is an American commentator, author as well as a Pulitzer Prize-winning investigative reporter. As of now, she is working as a Fox News contributor but previously she worked for The New York Times. Mostly she is famous for her coverage of Iraq’s Weapons of Mass Destruction program.

Grew Up Along with Sister Susan

Judith Miller was born on January 2, 1948, in New York City, New York, the U.S to Irish Catholic mother and a Jewish father, Bill Miller. Her father worked as an entertainment director and also owned Riviera night club in New Jersey. Later on, he operated several casinos in Las Vegas.

She has a sister named Susan with whom she grew up in Miami and Los Angeles. She is also half sister of late record producer and musician, Jimmy Miller.

Regarding education, she enrolled at the Hollywood High School and after completion of the school level, she joined Ohio State University. She also joined Columbia University’s Barnard College in 1969. For her master’s degree, she joined Princeton University’s Woodrow Wilson School of Public and International Affairs.

Who Is Judith Miller’s Husband?

The 72 years old, Judith Miller’s husband is Jason Epstein who is editor and publisher. They shared the wedding vows in 1993 after some years of a dating relationship. The pair has already celebrated 27 years of togetherness and still going very strong.

To this date, the pair has not shared any kids together. They reside in Sag Harbor and New York City.

Her husband was previously married to Barbara Zimmerman, a literary editor and shared two kids: Jacob Epstein and Helen Epstein.

Her Net Worth and Career Journey!!!

Judith Miller has an estimated net worth of $1 million as of 2020. A commentator in the USA is supposed to get paid around $32,450 per year, so she also might be receiving her salary in the same range.

She started her career as an investigative reporter at the New York Times’ and retired from there in November 2005. After this, she started working as a writer. She also contributed to The Wall Street Journal. Besides, she’s also an author of four books out of which two became New York Times bestsellers.

From July 6, 2005, to September 29, 2005, she spent 85 days in jail. The reason for her being behind the bar was due to her refusal of revealing  the source in an investigation. For her protection of the sources, she received the Society of Professional Journalists’ “First Amendment Award”.