Who is Abbey Lee Kershaw? Her Age, Height, Movies, Net Worth, Dating 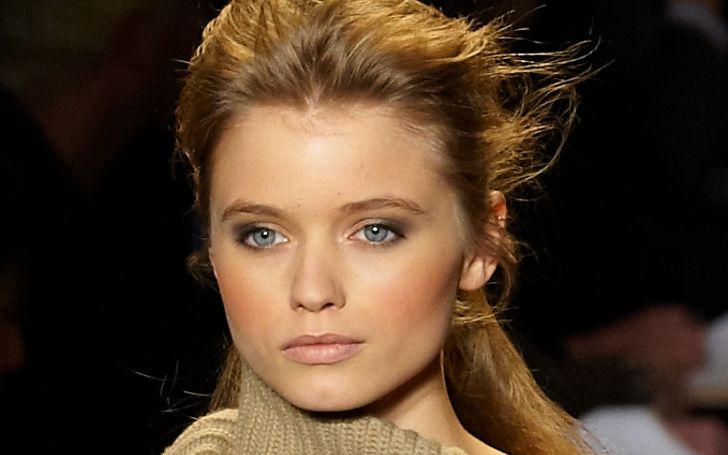 Abbey Lee Kershaw is a Australian supermodel, actress as well as a musician who was ranked in 4th place on the Top 50 Models list. She has been modeled for several famous magazines such as Anna Sui, Chanel and so on. She is also very famous for her apperance in the movies such as Gods of Egypt, Ruben Guthrie, Welcome the Stranger, and Office Christmas Party.

Abbey Lee Kershaw was born on June 12, 1987, in Melbourne, Victoria, Australia. She is the daughter of Kim Kershaw and Kerry. Her father is a former football player who played in the Victorian Football League for Hawthorn and Richmond.

Regarding education, she completed her education from the Academy of Mary Immaculate in Fitzroy. In her teenage days, she worked as a grocery clerk at a funfair.

Openly Bisexual; What Is Her Relationship?

The 32 years old Abbey Lee Kershaw is openly bisexual. As of now, she is enjoying her single life, but previously, she dated Matthew Hutchinson for some months in 2016.

In late 2016, she claimed herself to be single. While talking with Sunday Style, she said,

I don’t get picked up at bars, I don’t get asked if I want a drink. I think I must be scary or something. Maybe it’s because I’m nearly six foot tall with a b***h resting face.

Well, she seems to be a bit private when it comes to sharing her personal life. As of mid-2020, she has more than 154k followers on her Instagram and 624 followers on Twitter.

Abbey Lee Kershaw moved to Sydney soon after the completion of her graduation to pursue her modeling career. Eventually, she was scouted by Chic Management’s Kathy Ward and signed a contract. After a few years in 2007, she moved to New York City and signed with Next Management.

Her first debut was at the New York Fashion Week and to date, she has walked for a total of 29 shows for designers including Oscar de la Renta, Halston, and Rodarte.

As a model, she has worked with several famous brands such as Versace, Alexander Wang, D&G, and so on.

Apart from modeling, she has also done acting. She made her movie debut in the 2015 action movie Mad Max: Fury Road. Following this, he has appeared in movies such as he Dark Tower, Gods of Egypt, The Neon Demon, 1%, and so on.

Back in 2011, she earned $100 thousand for her exclusive work for Chanel after walking for their Spring-Summer collection.