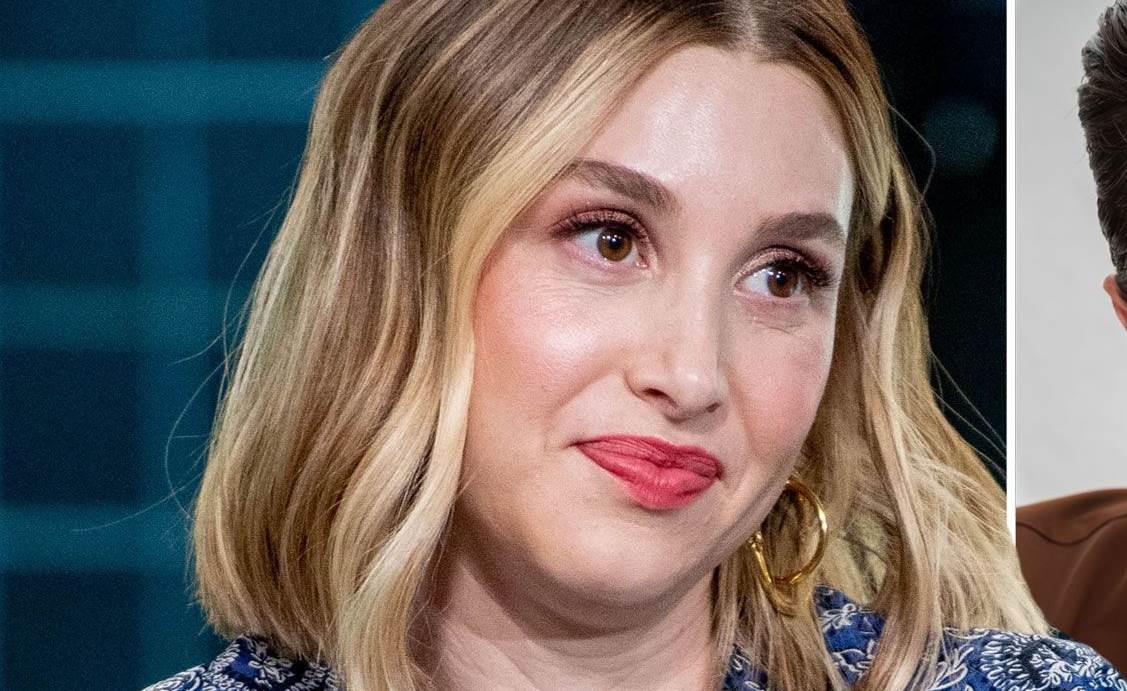 What Is The Net Worth Of TV Personality Whitney Port?

Famous as the lead in MTV reality shows, The Hills and The City, Whitney Port is an American TV personality, fashion designer, and author. Similarly, she is also known as a judge on the 8th cycle of Britain’s Next Top Model Season 12.

Whitney Port made a debut on television appearing as the main cast of the American reality TV series The Hills in 2006. She starred in the show alongside Lauren Conrad, Audrina Patridge, Heidi Montag, Lo Bosworth, Stephanie Pratt, and Kristin Cavallari till Season 4.

Then, in 2008, Port made a guest appearance in an episode of TV series Entourage. From 2008 to 2010, she starred in MTV reality show The City. Also, in 2009, she appeared in an episode of animated sitcom Family Guy.

Also, in 2012, the TV personality had a cameo in the romantic comedy film What to Expect When You’re Expecting starring actors like Cameron Diaz, Jennifer Lopez, Elizabeth Banks, and Anna Kendrick.

Since 2019, The City star appeared as the main cast of reality series The Hills: New Beginnings with Brody Jenner, Spencer Pratt, Frankie Delgado, and Mischa Barton.

Besides that, 5 feet 10 inches tall Whitney is also an author and has released a book titled True Whit: Designing a Life of Style, Beauty, and Fun in 2011. Also, she launched her clothing line, Whitney Eve as a part of New York Fashion Week in 2009.

In 2017, the reality star Port sold all her pre-baby clothes and donates the revenue collected to Every Mother Counts.

Talking about Whitney’s education, she attended Crossroads School. Later, she enrolled at the University of Southern California.

Genuine Ken host Whitney Port is married to the former The City producer, Tim Rosenman. The couple started dating in 2012 and announced their engagement in November 2013.

After that, Port exchanged wedding vows with her then-fiance Tim on November 7, 2015. Then, the duo made an announcement that they were expecting their first baby in February 2017.

Later, both the couple happily welcomed their son, Sonny Sanford Rosenman on July 27, 2017. Unfortunately, Port had a miscarriage in July 2019.