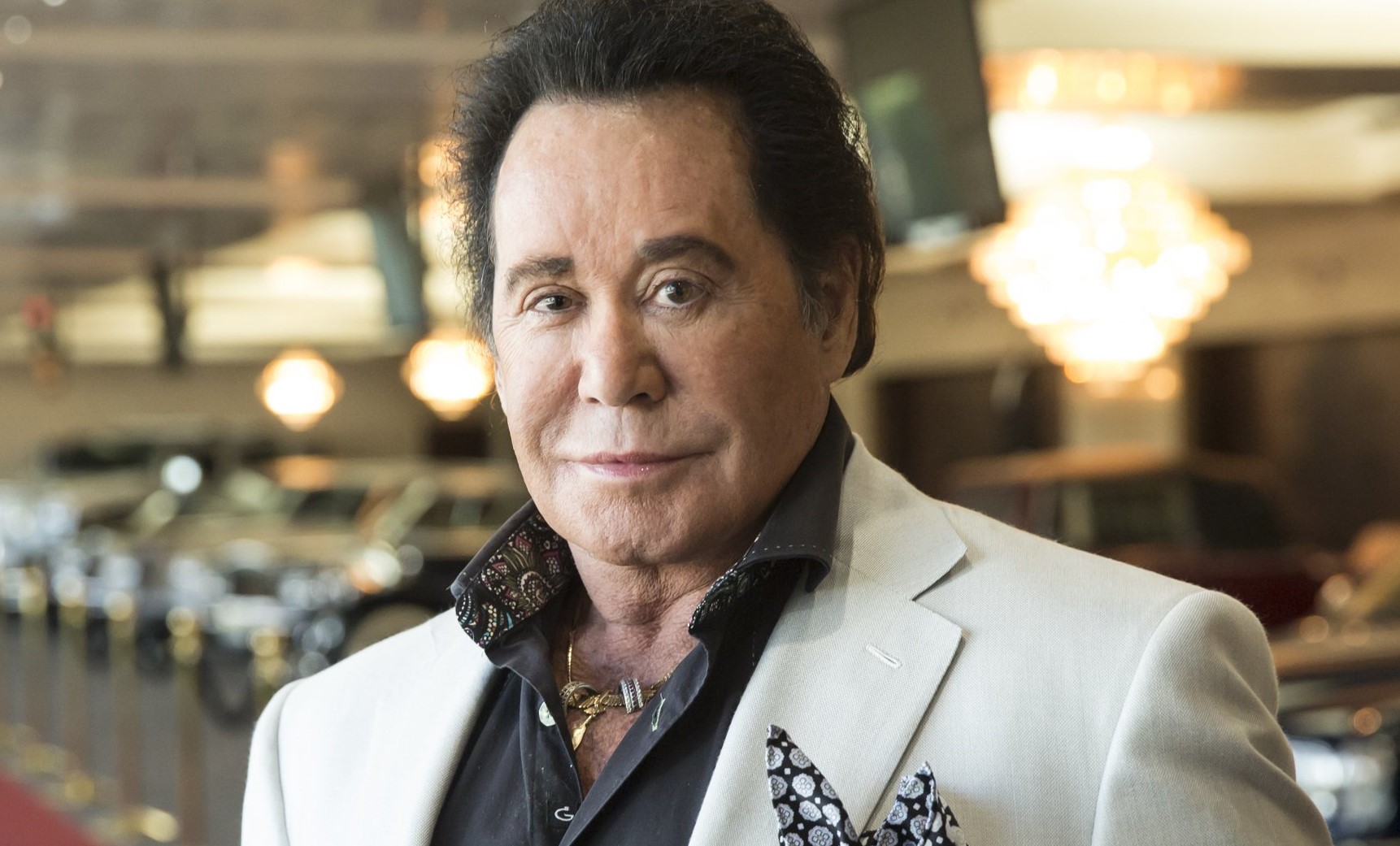 Wayne Newton claims to fame is his long career in the entertainment industry, where he has gathered a lot of fame, especially in Las Vegas. He is both an actor and a singer who first started his career back in 1959 and has since gone on to become a well-known name in American entertainment.

Newton is also infamous for his financial dealings, which have landed him in hot waters with the IRS more than once. In fact, the celeb once filed for bankruptcy but later regained a lot of his wealth.

What Is The Net Worth Of Wayne Newton?

Actor and singer Wayne Newton has a net worth of around $120 million as of March 2020. The bulk of his net worth is thanks to his career as a singer and actor that has spanned more than 6 decades.

Similarly, he also earned form his companies and hotels, including the Aladdin Hotel. Many online sources claim that the star has earned as much as $25 million a year in the past.

Mr. Las Vegas, as he is known, once lived in a huge estate called the Casa de Shenandoah. A judge ruled that the property be sold by Nathan and Associates and placed the value of the property at $50.8 million, but the property was sold on July 22, 2019, for a reported $10.53 million.

The price is $18 million less than the purchase price of the property in 2010, in part thanks to his downsizing after the bankruptcy reorganization.

He later ‘moved’ the Casa de Shenandoah to a mansion in another part of Vegas that cost him around $3 million. Here he had to deal with a burglary in June 2015, after which he and his wife increased security over their property.

The multimillionaire is a poster boy for extravagance and owns a lot of fancy things all over. Similarly, he has a $2 million plane that he had kept in Oakland International Airport without paying the $5000 per month parking fees for over 3 years.

After a lawsuit from the airport, he settled the fees, and the airplane was disassembled and transported to his estate, where it was again reassembled. According to CBS, the private plane has since been abandoned in his own lawn.

Lawsuit By Former Pilot Of His Jet

Monty Ward, the former pilot, employed by Newton, once filed a lawsuit against Mr. Las Vegas, after he was not paid his wages on time. A judge ruled in favor of Ward and awarded him $501,388 to be paid by Newton.

The matter became national news after officers tried to seize Newton’s property as part of the judgment on Ward V. Newton.

They also had to serve the civil papers to Newton but failed to do so after the security personnel employed at Wayne’s property refused to accept the papers. The value of the judgment also grew by $126.86 each day that it was not paid according to a report by Lasvegassun.

As a famous Las Vegas entertainer, Newton has appeared in numerous films in supporting roles and cameos. In fact, he did a cameo in the 2009 movie The Hangover appearing alongside Zach Galifianakis, Bradley Cooper, Ken Jeong, etc.

Newton has said many times that he is as passionate about breeding horses as he is about music. In fact, he bought his first horse when he was in 6th grade. Later he bought many horses first, starting with the Thoroughbreds and American Quarter Horses and later moving on to Arabian horses.

He also discovered that he loved Arabian horses and paid around $150,000 in partnership with Tom Chauncey for an Arabian horse. He also sold many horses and once was sued by the IRS for failing to report the sales in his tax report. The agency claimed that he owed around $1.8 million in taxes.

Although a multimillionaire with a $120 million fortune in 2020, the celeb once filed for Chapter 11 bankruptcy in 1992. He was over $20 million in debt at the time, most of which was thanks to his lawsuit against NBC for defamatory writing against Newton.

Chapter 11 bankruptcy declaration, in the case of Wayne Newton, also consisted of a $341,000 tax lien (IRS tax lien), meaning they had the first legal rights to $341,000 of Newton’s property. By 1999, the star had financially recovered.

The IRS filed a lawsuit against the star for $1.8 million, which his lawyers countersued claiming that the IRS owed Newton money.

Wayne once left his aircraft at Oakland County International Airport for over 3 years after he initially brought the plane in for renovation. According to the airport authorities, the bill for his parking in their facilities was around $60,000 in 2009.

Failure To Pay For Services Used

In addition to his other financial problems, the singer also once failed to pay $32,384 for hay that he had brought in to his Las Vegas Ranch, and a lawsuit was subsequently filed against him in 2009.

Similarly, GMAC also filed a lawsuit in 2009 against him, alleging the star owed them $36,999 for leasing a Cadillac.

Bruton Smith also took Newton to court over his failure to pay a loan that Smith had bought from Bank of America.

Wayne planned to build a subdivision on 213 acres of land that he had bought in Lake Tahoe, Nevada, in 1985 but the Tahoe Regional Planning Agency did not approve of his plans, and a lawsuit was filed against him by the agency that he lost and his plans were stopped after the judge ruled against him.

In addition to this, Wayne also invested heavily in turning his 40-acre home into a museum but was sued by the developer after the actor/singer refused to move out and let the construction workers work. He also allegedly sexually harassed the workers.

Wayne Newton was born Carson Wayne Newton on April 3, 1942, in Norfolk, Virginia, U.S. to Evelyn Marie Newton and Patrick Newton. He belongs to Mixed ethnicity and has Irish, German, and Native American heritage.

Even as a child, he was an entertainer singing in clubs and local pubs after his family moved to Ohio.

He had severe asthma while growing up due to which his family moved to Phoenix in 1952. Due to his pursuit of an entertainment career from an early age, he never got to complete his high school education.