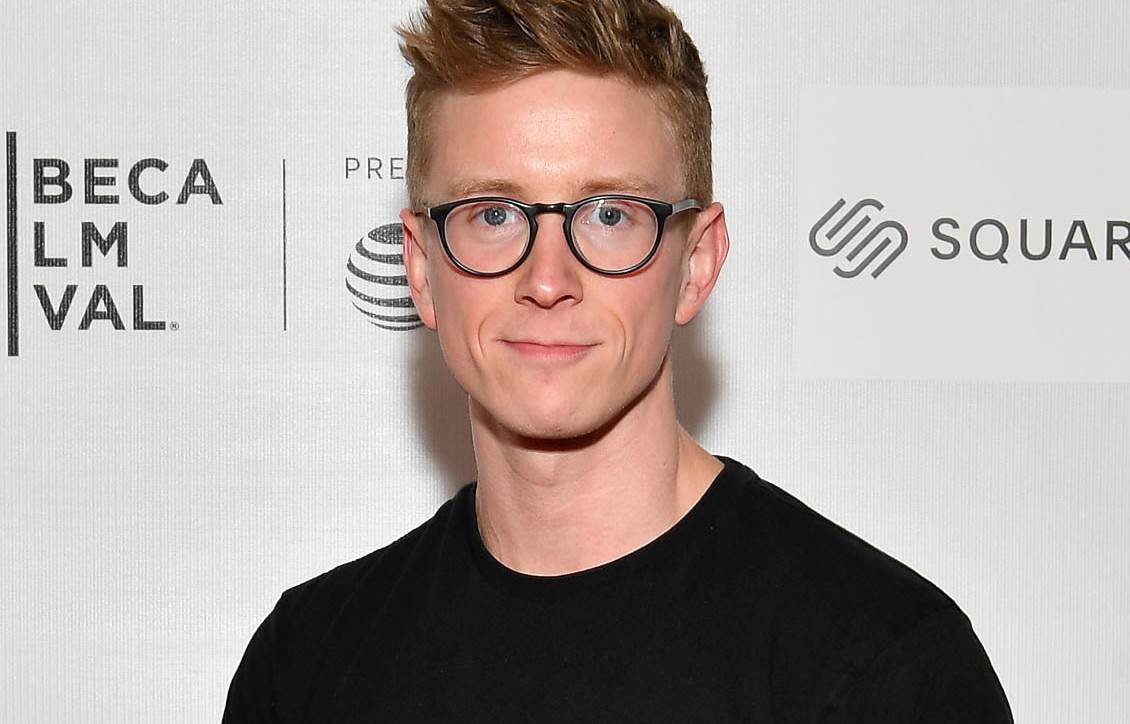 Tyler Oakley is an American YouTuber, actor, author, and activist. He gained worldwide fame and recognition through his YouTube videos.

His social media reach gave him the sway and the influence to raise his voice and make a difference on such issues as LGBTQ rights, social reform, education, and mental health issues. As a gay man with a proclivity towards depression, Oakley has been a bastion for celebrity activism towards social and individual reform.

In this article, we look at the life and career of Tyler Oakley to find out what his net worth is.

How Much is Tyler Oakley Worth? Net Worth & Salary Breakdown

Oakley started making YouTube videos circa 2007, while a freshman at Michigan State as a means of coping with his mental health issues by being part of a community.

He was also a collaborator on the 5AwesomeGays YouTube channel where he produced the “Friday” video series.

He also worked for the media and technology company, PopSugar, in 2013, as the co-host of their weekly pop-culture news show, Top That!, alongside Becca Frucht. Furthermore, he hosted The Tyler Oakley Show, on Ellen Degeneres’ online platform, ellentube.

Oakley lent his voice to the character of John Michael McNeely in the YouTube stop-motion animated series, The Most Popular Girls in School, and was part of the YouTube Premium mystery-drama web series, Escape the Night, as The Thespian.

To date, he has 7.21 subscribers on his YouTube channel, which at its peak had over 8 million subscribers. He also has 5.8 million followers on his Instagram.

According to data collected from the website socialblade.com, Tyler Oakley makes a monthly estimate of somewhere between $159 and $2.5K ($1.9K – $30.5K yearly) from his YouTube account.

Besides his outspoken support of the LGBTQ community, Oakley is also a staunch supporter of The Trevor Project, an organization that works to prevent teenage suicide among LGBTQ teens.

How old is Tyler Oakley? His Age, Height, and Childhood

Tyler Oakley was born Matthew Tyler Oakley on March 22, 1989, in Jackson, Michigan. The 31-year-old Michigan-native is one of thirteen children born to his parents. Oakley stands at 5 feet 5 inches (1.65 meters).

His parents divorced when he was still an infant and he grew up with his mother, Jackie in Okemos, Michigan. A bulimic teenager, Oakley found comfort in his school’s choir and drama classes.

Upon graduation, Oakley attended Michigan State University and graduated with a Bachelor in Arts degree in communication, marketing, and social media.

Tyler Oakley is openly and unapologetically gay. Not only is he gay, but he is also one of the people at the forefront of the LGBTQ movement.

He uses his reach and his platform to advocate for LGBTQ rights, particularly among LGBT teenagers who are in the most danger of suffering from mental health problems.

Over the years, Oakley has been linked with some of the most eligible bachelors in showbiz — people like the Australian singer-songwriter, Troye Sivan and  Anthony Russo (not to be confused with the filmmaker, Anthony Russo — one half of the filmmaking brother-duo, The Russo Brothers, along with his brother, Joe Russo