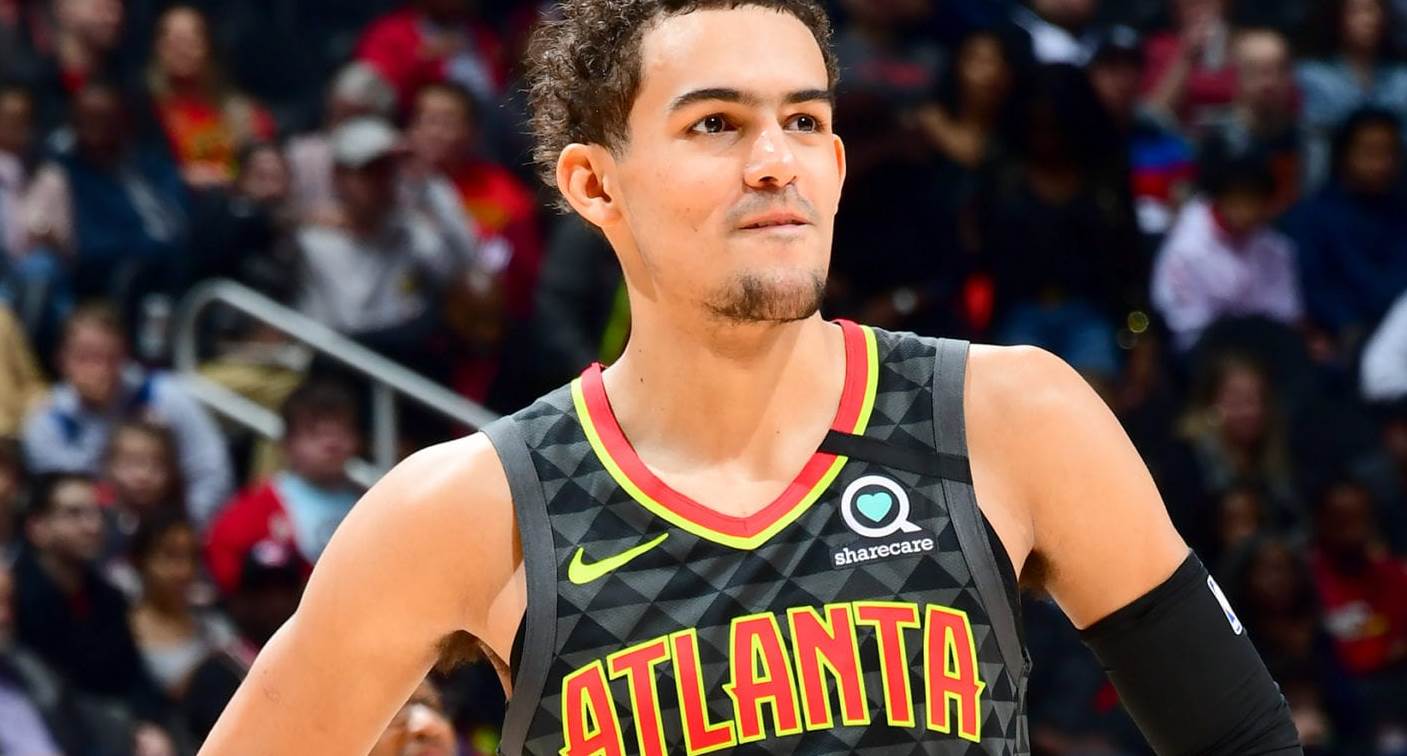 Trae Young is an American professional basketball player currently under contract with the NBA team, the Atlanta Hawks. Since 2018, Young has played the point guard for the team.

As reported by theInternational Business Times, Trae Young is worth at least $5 million in 2020. His net worth is only set to increase with his $fifteen-million-over-three-years contract with the Hawks.

Trae Young started playing basketball during his sophomore year at Norman North High School. He was named Oklahoma’s Sophomore of the Year after leading his team to the 2015 area championship.

He was one of the top prospects in the 2017 recruit season and played collegiate basketball at the University of Oklahoma with the Oklahoma Sooners.

After stunning performances, drawing praise from LeBron James and Kobe Bryant, and drawing comparisons to the likes of Stephen Curry, Young won the 2018 Wayman Tisdale Award for National Freshman of the Year.

On June 21, 2018, Young was drafted fifth overall by the Dallas Mavericks in the 2018 NBA draft. He was quickly drafted to the Atlanta Hawks in exchange for a fellow up-and-comer, Luka Dončić.

On July 1, 2018, Young officially signed wit the Atlanta Hawks for a three-year rookie deal reportedly in the upwards of $15 million.

Since then, he has played as the point guard for the Hawks.

As Trae Young continues to build his brand, he has continued to attract sponsors and brand endorsements.

Most notably. he has joined the apparel brand, Adidas, and is reportedly making millions annually as part of his endorsement deal.

The oldest of four siblings, Young is of African-American heritage from his father’s side and caucasian from his mother’s side.

Trae attended Norman North High School in Norman, Oklahoma, and got into basketball during his sophomore year. He also attended the University of Oklahoma and played basketball throughout his college years.

Who is Trae Young Dating?

Currently, Trae Young is dating the cheerleader, Shelby Miller. By the looks of things on her Instagram, the two are pretty serious and going strong.