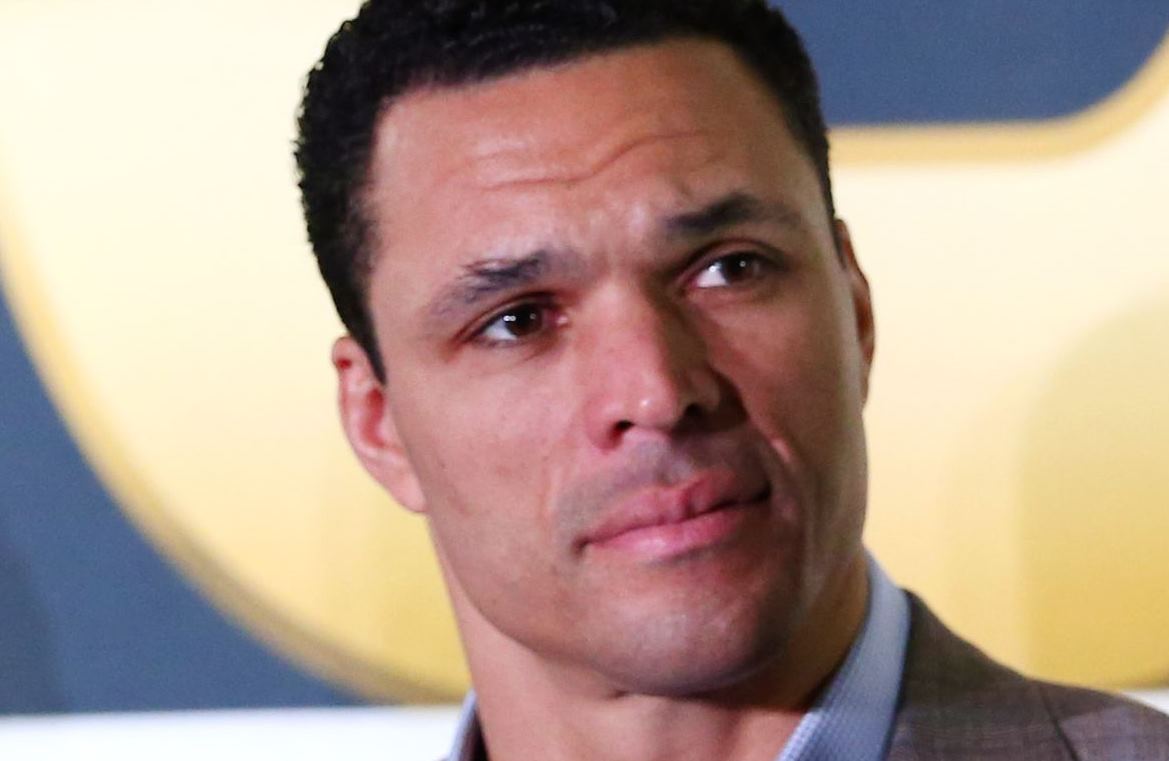 Tony Gonzalez is a retired NFL star who was a famous tight end player for the Kansas City Chiefs and Atlanta Falcons. He was named 14 times in the Pro Bowl team and has a number of other accolades to his name.

He was also inducted into the Pro Football Hall of Fame in August 2019. After retiring from football, he became an analyst on CBS’s NFL Today. He is also part of the ensemble on FOX’s pregame show.

How Much Is The Net Worth Of Tony Gonzalez?

Tony Gonzalez has a net worth of around $20 million in 2020, he made this net worth primarily from a career in the NFL.

He started his professional career in 1997 after he was drafted into the Kansas City Chiefs. From then on, he earned a huge salary.

One of the perks of being a player in the NFL is a huge salary and Gonzalez also took home a huge salary for his playing career with the Falcons and the Chiefs. Here is a list of his salary and earnings throughout the year.

Similarly, he also agreed to a $14 million extension in 2013 but retired later that year.

Tony bought a house in L.A. in 2016, he ought the house for $7.1 million. The property is a tree-lined estate that covers roughly 4,050 square feet. Some of the features of his estate include lavish chandeliers and ribboned wainscoting.

The home was originally listed for $7.295 million in 2014 but sold at a discount to the star. Similarly, the property also has a marble fireplace. The house was built in 1951 and gives off an extravagant vibe.

He moved into the house after selling a $6.3-million home in Orange County. The house is a 6,000-square-foot estate that he bought in 2007 for $4.995 million. It is located inside a gated community and the estate has 5 bedrooms along with 5.5 bathrooms.

His Orange county estate was built in 2000 and has features like a 1,000-bottle wine cellar. It also has a 1,400-square-foot guesthouse that has a wet bar and 1.25 bathrooms.

Tony Gonzalez is a liberal and supported the Obama campaign in 2008. Similarly, he has also worked with a lot of other foundations. He has worked with 8 charities including PETA, Project Sunshine, Smile Train, St. Jude Children’s Research Hospital, etc.

He and his girlfriend also posed without clothes for a PETA campaign.

Gonzalez started acting with the sitcom Arliss in 2002. He then made his next on-screen appearance in Married to the Kellys in 2004. He was then given the role of Derek Williams in 2006’s A.I. Assault.

He went to Huntington Beach High School and was a star in their football team. He later joined the University of California, Berkeley where he played basketball and football.

Gonzalez is in a relationship with girlfriend October Gonzalez, they are not legally married but had a commitment ceremony in July 2007. They have 3 children together.

He also has another son from a previous relationship with Lauren Sánchez.