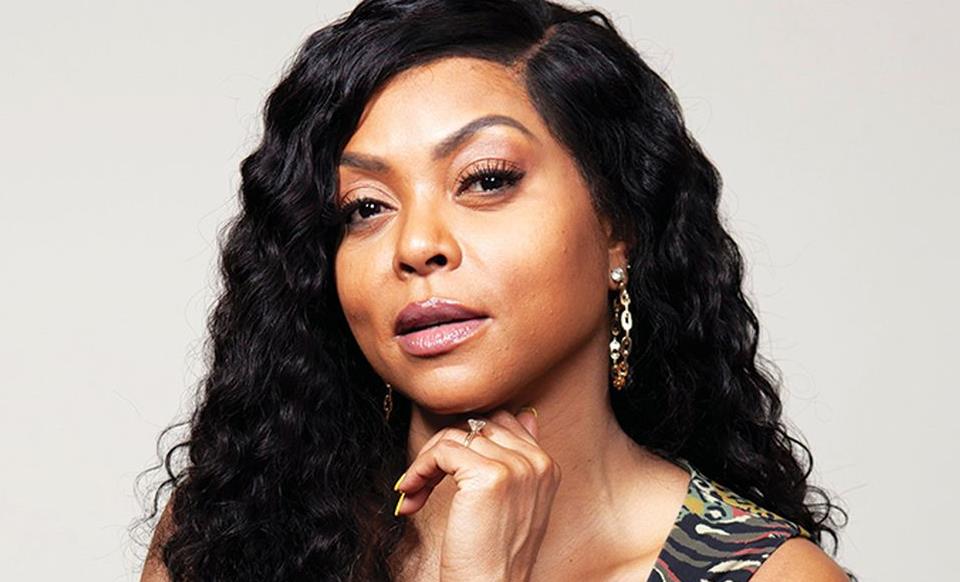 American actress Taraji P. Henson is a well-known name among fans of both TV and movies. She has worked in some major hits during her career, which has spanned over 28 years.

She is perhaps best known for her role on the hit drama series Empire as Cookie Lyon. She made waves with her performance on the show and also won a Golden Globe Award for Best Actress for Television Series Drama.

How Much Is The Net Worth Of Taraji P. Henson?

Taraji P. Henson has a net worth of around $16 million as of April 2020. She made this net worth from a career as an actress.

Henson first gathered the attention of audiences with her performance on Hustle & Flow. She would later go on to receive an Academy Award nomination for The Curious Case of Benjamin Button.

Taraji P. Henson is a high earner and has taken home a decent salary for her work over the years. The list of her earnings for some of her popular works is in the table below.

Henson also rekindled the debate on unequal pay in Hollywood, after she said that she made a loose change for her Academy award-nominated work on The Curious Case of Benjamin Button while co-star Brad Pitt took home millions. In fact, some sources have claimed that she took home less than 2% of what Pitt did.

She has also said that Tyler Perry was the first person to pay her, what she thought was a fair salary for her work. She was paid $500,000 for her role in The Family That Preys.

The Empire star sold her property in the revered Hollywood Hills area in 2018. The property was a beautiful 4,200-square-foot home built in 2009 and taking inspiration from the traditional Moorish designs.

She sold the mansion for $2.35 million, she had originally paid $1.695 million for the property in 2010. Henson’s former property also features a 600-bottle wine cellar, a circular fire pit, and a spa.

The leading lady owns a property in Chicago which she bought for $1.925 million in October 2017. The condo is located on the 36th-floor in a lavish skyscraper in the Windy City. She formerly owned another property in the same building.

Henson had purchased the property for $1.408 million in May 2015. This particular property featured 3 bedrooms and 2.5 baths. She traded the apartment for the 2,500 square feet condo that she bought in October 2017 mentioned above.

Henson publicly claimed that her son, Marcell was stopped and his vehicle was illegally searched and he was racially profiled by the Glendale Police Department.

The statement caused outrage but it was later found in a video that her son drove through a lit crosswalk while a pedestrian was crossing it.

The video was obtained by the LA Times and it also showed him giving verbal consent to the officer to search his car. To add to the legitimacy of the search, marijuana and Hashish oil were found in his car. Marcell also admitted to smoking pot around 2 hours before driving.

After the video clarified the incident, Henson took to Instagram to say

“I would like to publicly apologize to the officer and the Glendale Police Department. A mother’s job is not easy, and neither is a police officer’s.”

Henson is engaged to Kelvin Hayden. Hayden popped the big question to her on May 13, 2018. They had planned to marry on April 4th, 2020 but postponed their marriage due to the pandemic.

Before this, she was in a relationship with William LaMarr Johnson, their son Marcell was born in 1994. William was her high school sweetheart and was killed in 2003.