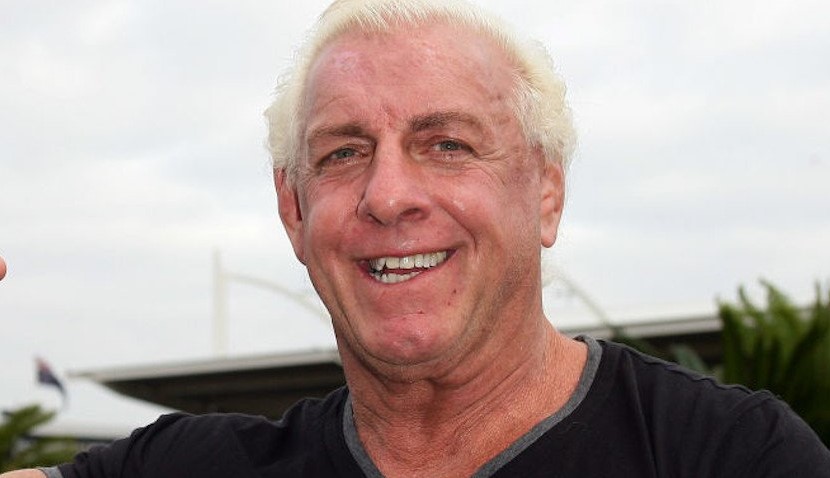 Richard Morgan Fliehr is an American professional wrestling manager and retired professional wrestler who is widely known as Ric Flair amongst his fans. He is currently signed to WWE under its Legend program.   Flair reportedly had a wrestling career that spanned 40 years and is noted for his tenures with World Championship Wrestling (WCW), […]