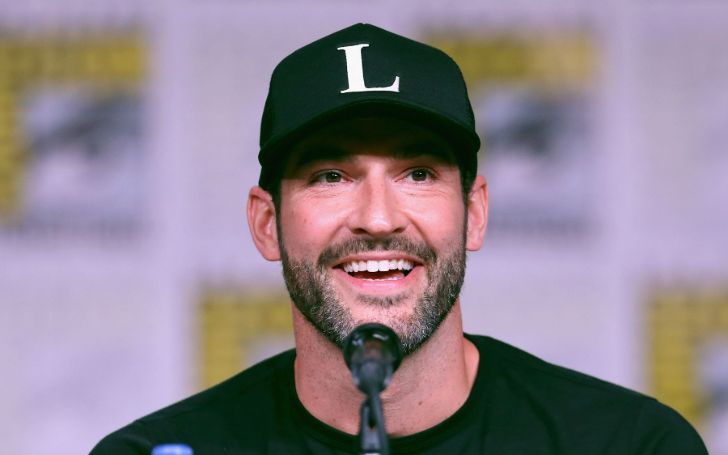 Thomas John Ellis, shortly known as Tom Ellis, is a Welsh actor who is very famous for his portrayal as Gary Preston in the BBC sitcom, Miranda. Some of his notable work includes Isn’t It Romantic, Holby City, EastEnders, and Buffalo Soldiers. As of now, he is known for his apperance in the Fox/Netflix series, Lucifer. Short-Bio Of Tom […]