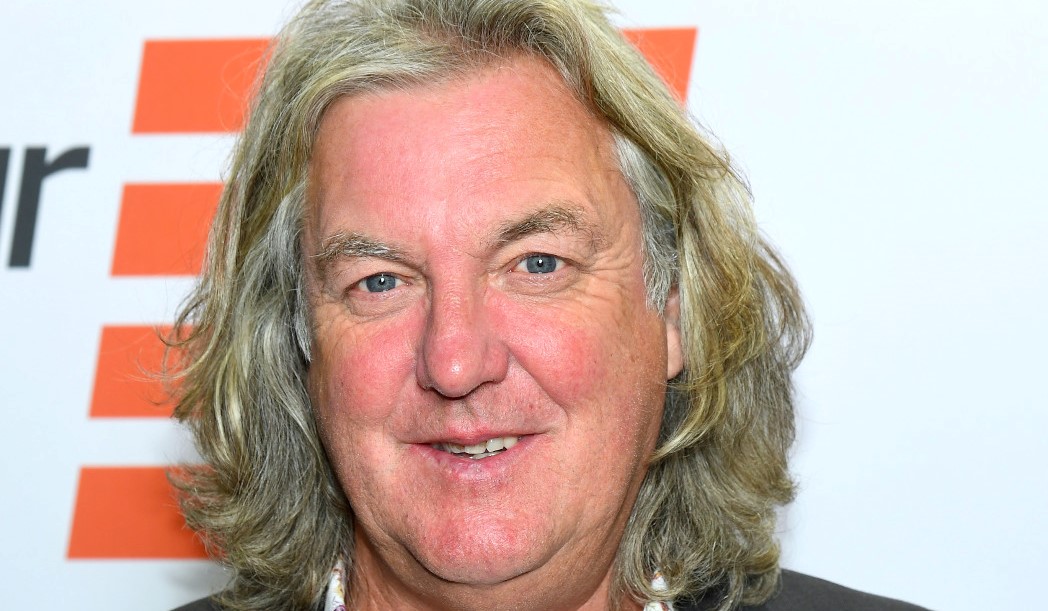 James May is one of the veteran on-air personalities who is widely known for his prime role as a co-presenter of the motoring program, Top Gear. He worked on the show along with Jeremy Clarkson and Richard Hammond from 2003 until 2015.   The director of the production company W. Chump & Sons, May, is also a co-presenter […]