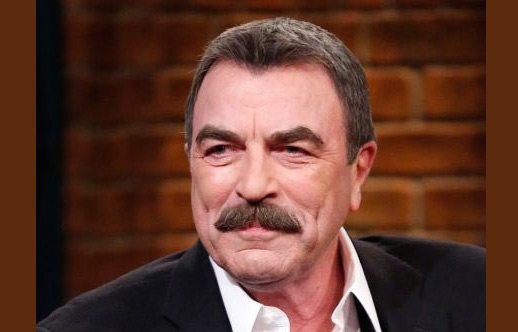 Golden Globe winner Tom Selleck is an American actor and film producer. The actor is most known for series such as The Young and The Restless, Friends, Las Vegas, Blue Bloods, and The Closer to name a few. His major breakthrough came as the role in the television series Magnum, P.I. for which he even […]