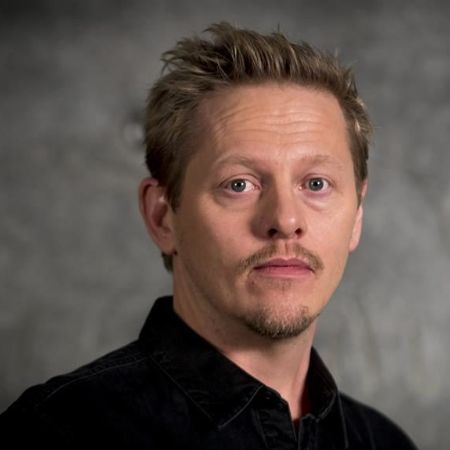 Thure Lindhardt is a Danish actor who has notably appeared as Henrik Sabroe on the crime drama series The Bridge. He is openly gay. Lindhardt, who was previously in a relationship with actor Silas Holst, is the father of a daughter. Early Life and Education Thure Lindhardt was born on 24th December 1974, in Copenhagen, Denmark, and was raised […]