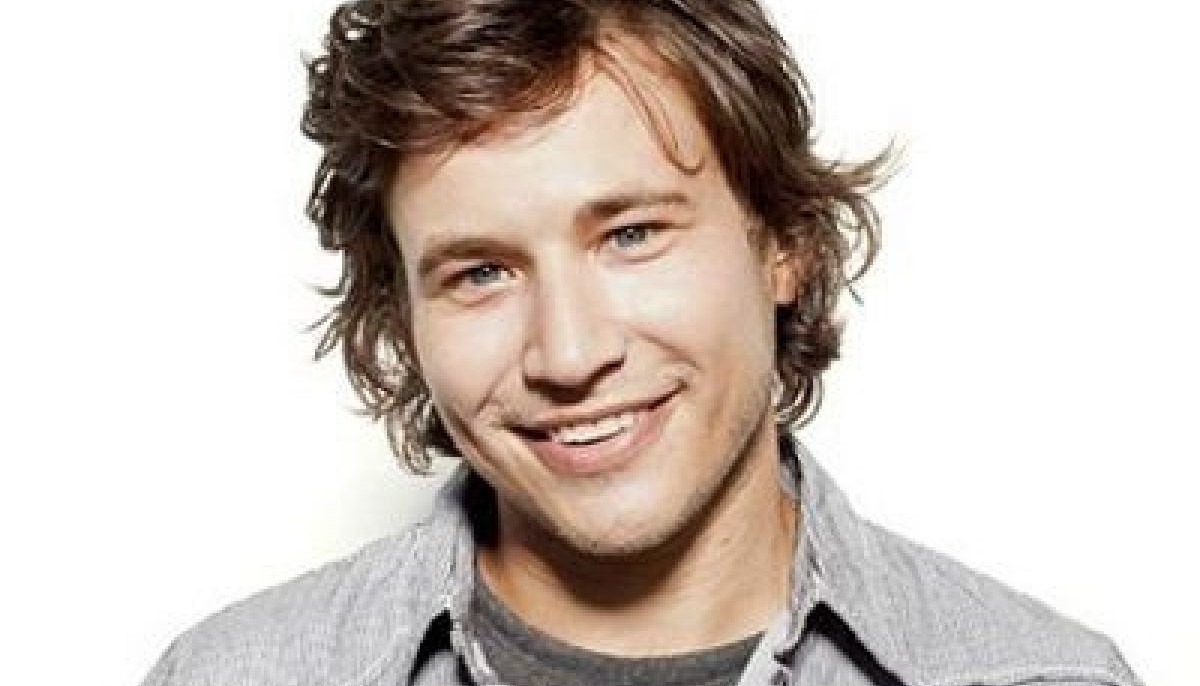 Actor Jonathan Taylor Thomas rose to fame and became the international star after playing Randy Taylor on the highly successful ABC sitcom Home Improvements. He grabbed further acclaim after providing the voice of a young Simba in Disney’s film The Lion King in 1994. Similarly, the actor voiced Pinocchio in a 1996 movie The Adventures of […]