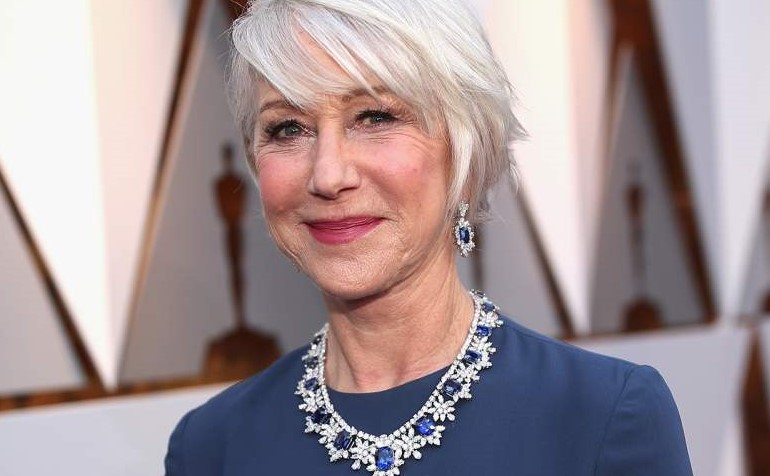 How Rich Is The Actress Helen Mirren? Best known for playing the role of Queen Elizabeth II in the biographical drama film, The Queen, Helen Mirren is an English actress who has earned the Triple Crown of Acting in the United States.   Professional since 1966, she is also famous for her work in Gosford Park, Red, […]