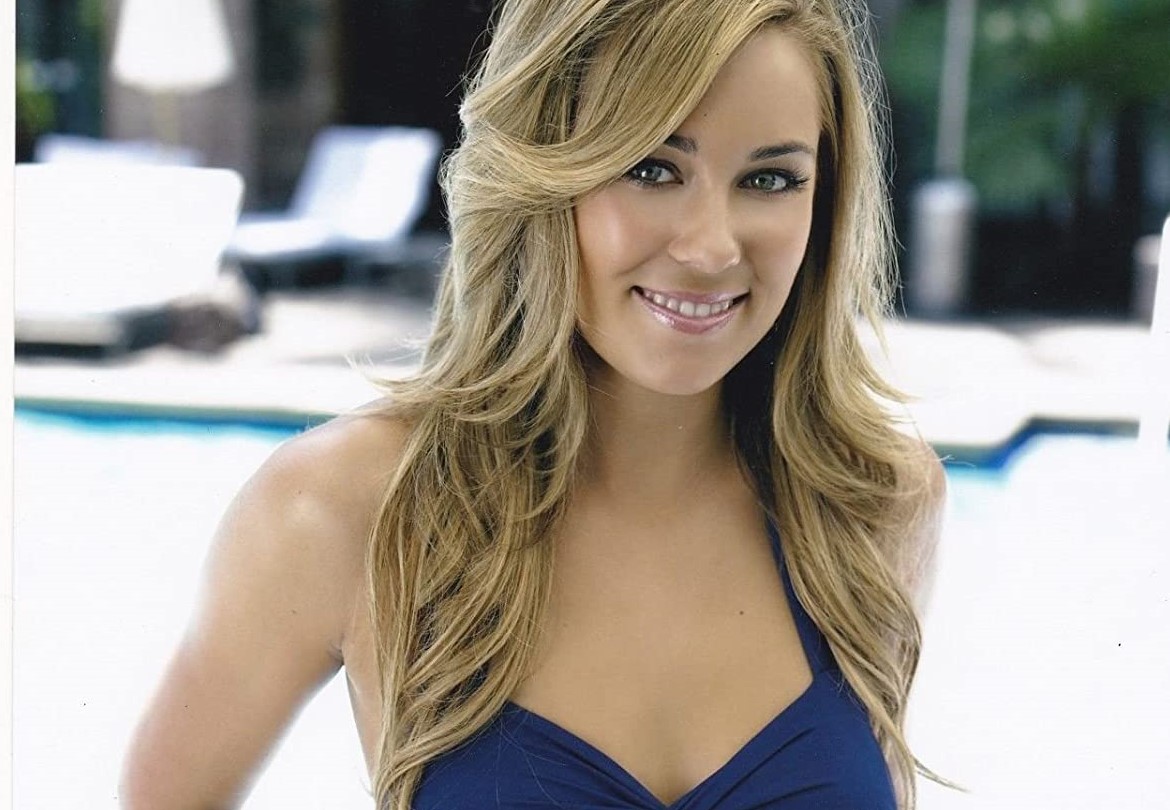 Lauren Conrad was once ranked the second highest-earning reality TV personality, she is best known for her work on the reality TV show The Hills. Similarly, she also was a big part of the reality show that preceded The Hills, Laguna Beach: The Real Orange County. Conrad made herself a TV staple, she has also […]