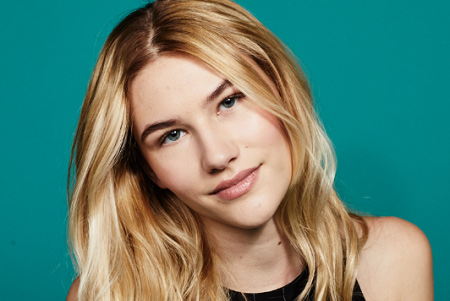 Sofia Hublitz is a rising American actress who currently appears in the role of Charlotte Byrde in the television series, Ozark. The 23 years old actress first grabbed attention after she appeared as a contestant on MasterChef Junior back in 2013. How Old Is Sofia? Sofia was born on 1st June 1999, in Richmond, Virginia, […]