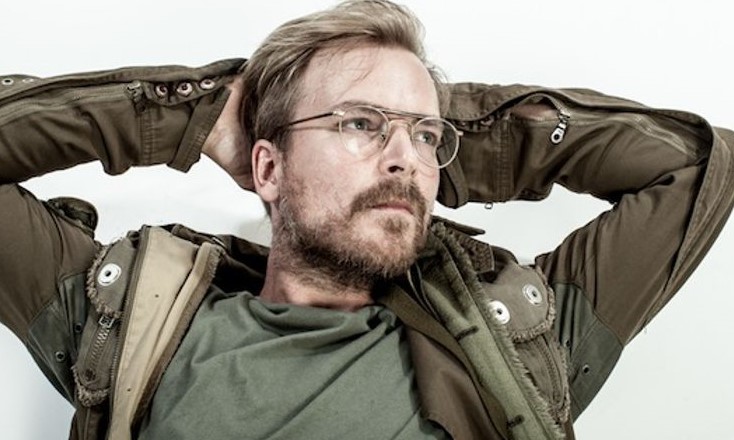 Professionally known as the editor-in-chief of Transworld Skateboarding, Chad Muska is an American professional skateboarder and entrepreneur.  The 43-year-old skateboarder first skated for Maple and also appeared in the 1994 video Rites of Passage. He then worked with companies like Toy Machine, C1RCA, and others. In 2006, Chad founded the footwear company Supra. As of […]