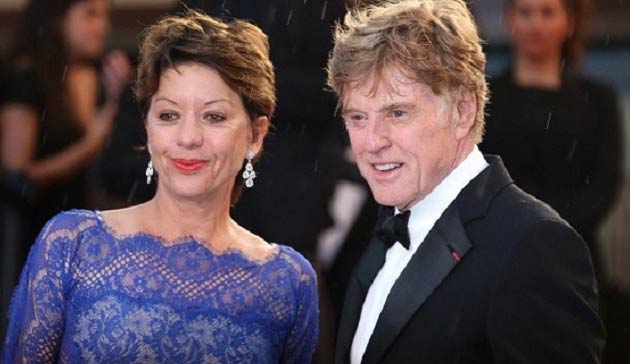 Robert Redford is a famous American retired actor and director, who has worked in the entertainment career for over six decades. The founder of the Sundance Film Festival started acting career in the late 1950s and has grabbed a huge success. We all know that the 86 years old director is married twice. So, after […]