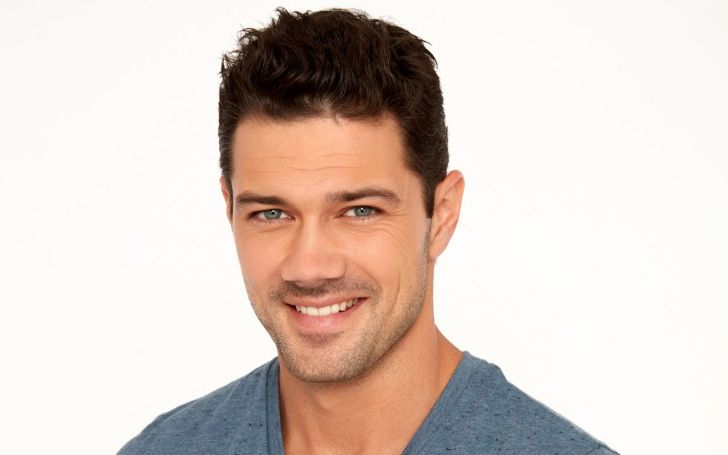 Ryan Paevey is an American model as well as an actor who started modeling since his early age and still going on. While talking about his profession, he is doing very well but not the same in the case of his personal life. He has been in several relationships but none of them has been […]