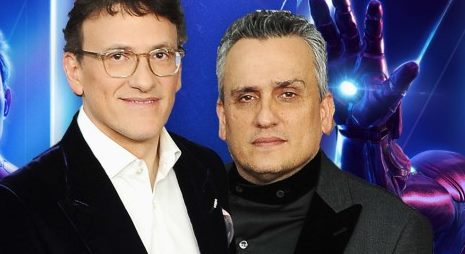 The “Russo Brothers” is the collective name given to the American filmmaking duo of brothers, Anthony Russo and Joseph “Joe” Russo. In their prolific career, they have written, directed, produced, and acted in many movies and TV shows. Perhaps the Russo Brothers’ greatest achievements are their directorial vision on four movies in the Marvel Cinematic […]