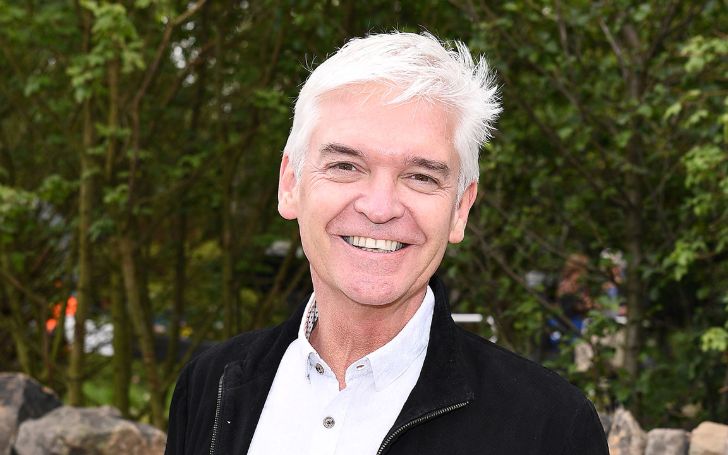 Phillip Schofield is an  English TV as well as radio presenter who started his career working on the BBC channel where he served for around nine years. Later on, he signed a contract with ITV and has contributed to the British free-to-air TV network ‘ITV’ for a very long time. He rose to fame after he hosted […]