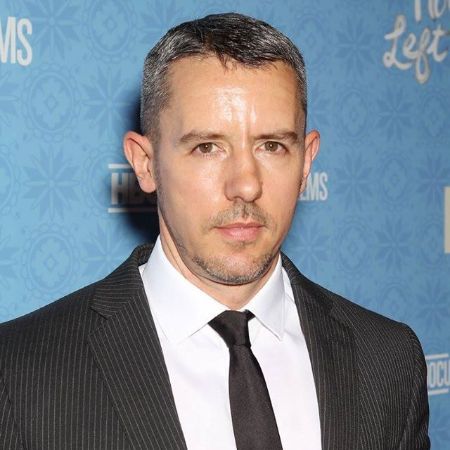 Benjamin Maisani is a French businessman who owns three bars. He is openly gay and he made headlines after being in a relationship with CNN broadcaster, Anderson Cooper, who currently serves as an anchor on Anderson Cooper 360°. The couple are no more together but Cooper recently asked his ex-boyfriend Maisani to help raise his […]