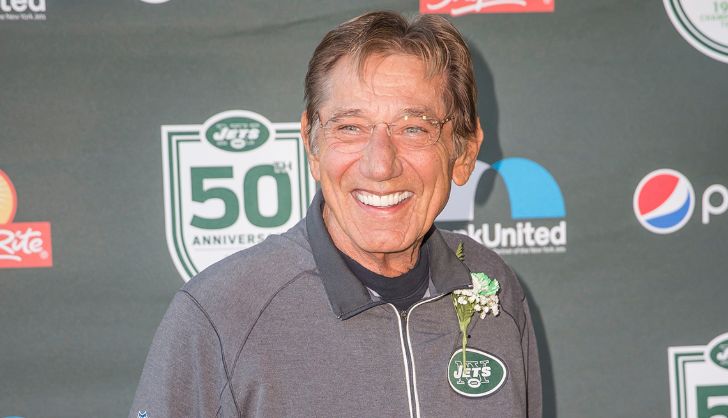 Joe Namath, a former NFL quarterback is the Super Bowl III MVP, who played for the NFL teams: New York Jets and Los Angeles Rams, until his retirement in 1977. With 13 NFL seasons, Namath gained wide fame along with showers of fortune and was considered the highest-paid pro football player in 1965. Apart from […]