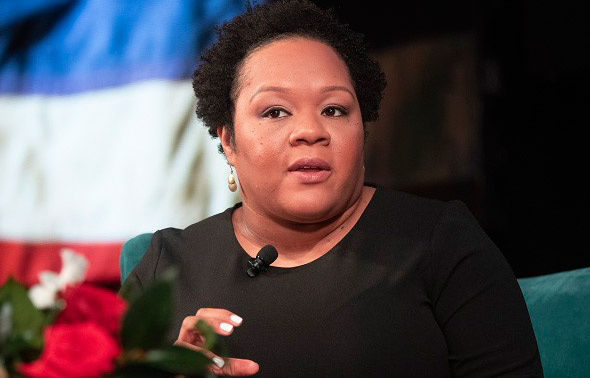 American journalist Yamiche Alcindor is widely known for serving as the White House correspondent for the PBS NewHour. She, however, is also famous for being the political contributor to NBC News and MSNBC. Well, the journalist’s professional career is just like an open book, but, what about her personal life? Is she married or dating? […] 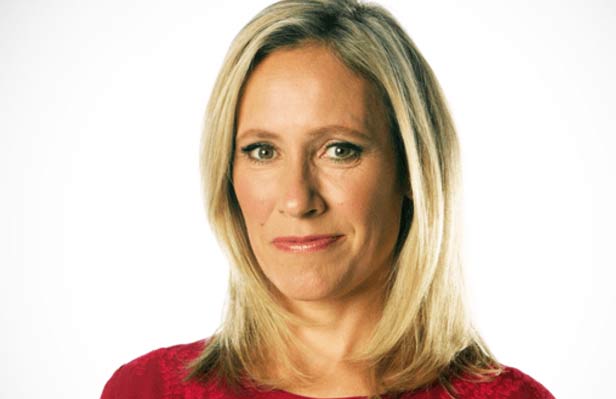 Sophie Raworth is an  English broadcaster and journalist who works at the British Broadcast Centre(BBC). She started her career back in the year 1992 as a news reporter and has worked in a serval news station. As of now, she is the main presenter of the BBC News at One. Also, she appears on BBC News at Six and […] 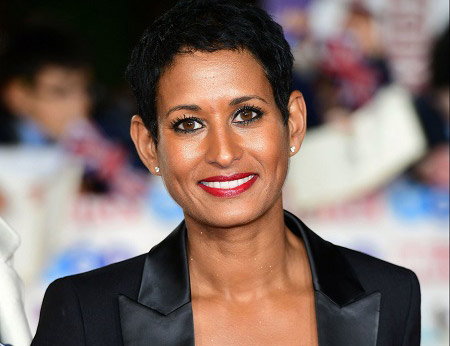 Naga Munchetty is a famous British journalist and television presenter who presents BBC Breakfast, Victoria Derbyshire, and Newsnight. The former presenter of BBC World News made a huge buzz after breaching the BBC’s guidelines by criticizing President Donald Trump for perceived racism. Naga Graduated From The University Of Leeds Naga Muchetty’s full name is Subha […] 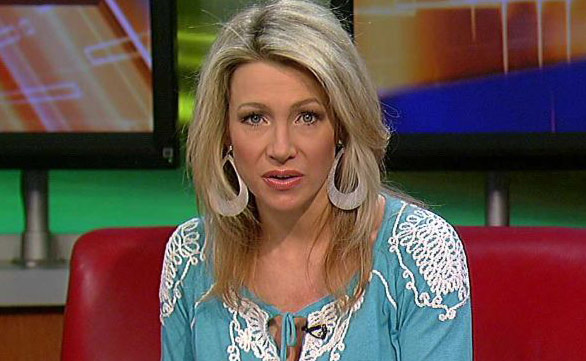 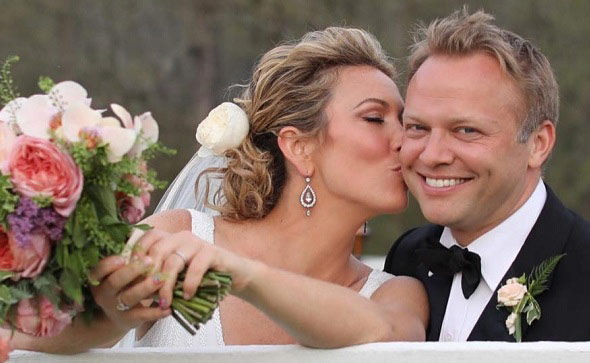 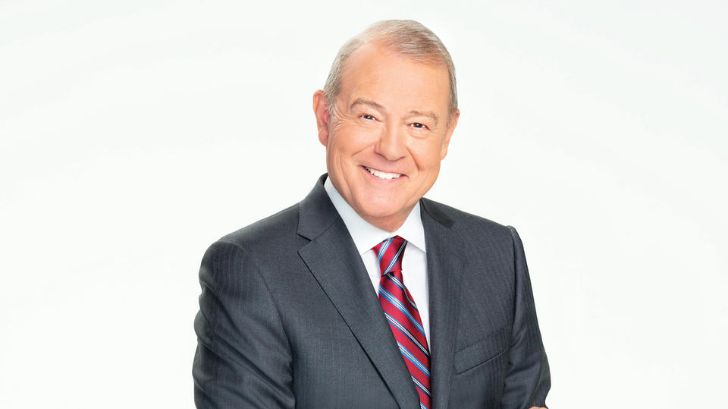 Stuart Varney, famous as the co-host of Varney & Co. (2010- Present), is an English-American talk show host conservative political commentator. In 2004, Varney joined the Fox News as a business contributor & later became an anchor of FOX Business Network. He made his journalism debut through Radio Hong Kong & has since worked for […] 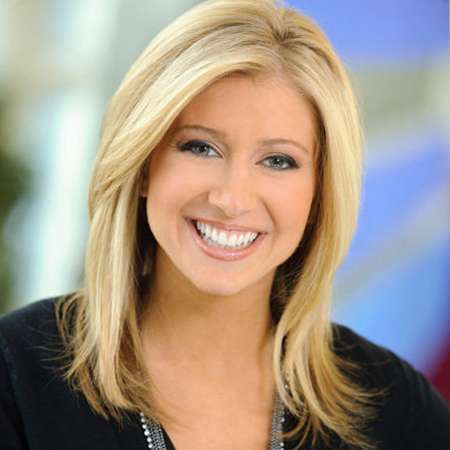 Sara Eisen is a famous American journalist, news anchor, and financial reporter, who currently works as the co-anchor of shows like Squawk on the Street and Closing Bell. Since she joined CNBC, she has been mainly focusing on global consumer news. How Old Is Sara? Her Parents? Sara celebrates her birthday on 7th August every […] 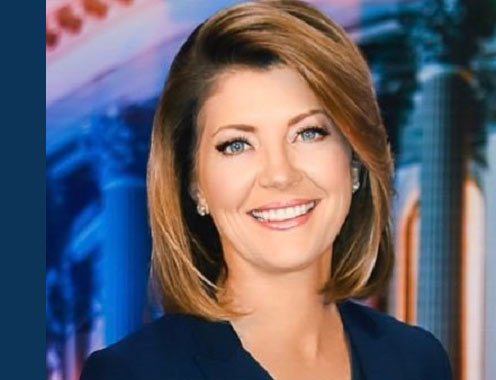 Norah O’Donnell is a famous American journalist and anchor who is the former co-anchor of CBS This Morning and is currently the anchor of the CBS Evening News and correspondent for 60 Minutes. She was a substitute host of Face the Nation. Her Parents Are of Irish Descent Norah O’Donnell, whose full name is Norah […] 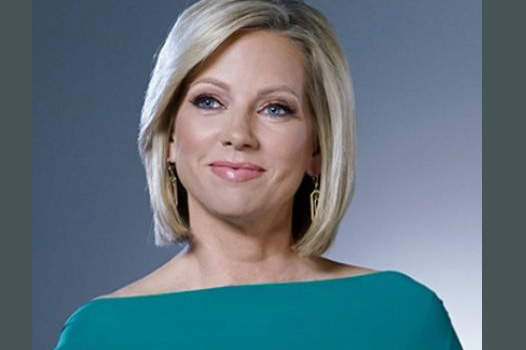 Shannon Bream is an American journalist, news anchor, and reporter. She has worked as an anchor for the television news shows such as Tucker Carlson Tonight, Hannity, and The Five. She gained her fame for being the producer, writer, and anchor for the show Fox News at Night with Shannon Bream. Born And Raised In […] 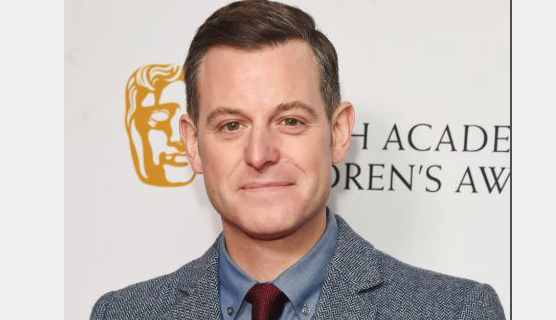