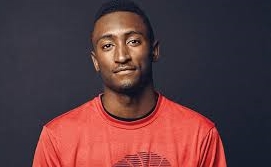 Marques Brownlee is best known as MKBHD who is one of the most successful YouTubers around the world. Widely known for his technology-focused videos, Marques has amassed over 11 million subscribers on his eponymous YouTube channel. In August 2013, he was also named as “the best technology reviewer on the planet right now” by the former Senior […]