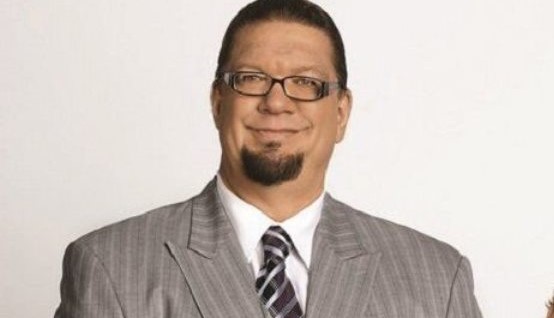 Penn Jillette is one of the world’s best-known magicians who is popular for his affiliation with Teller as part of the famous magic-comedy duo Penn & Teller. He is also well known for his stance as an atheist. Jillette is also a well-known celebrity on-screen, which has had multiple shows and appearances on various films […]