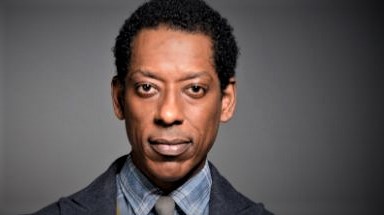 Actor and stand-up comedian Orlando Jones is best known to international audiences being one of the original cast members of the high-profile sketch comedy series MADtv. He gained further acclaim as a 7 Up spokesperson for three years (1999-2002).    Jones also served as a writer, creator, and producer on shows like Different World and Roc. The […]