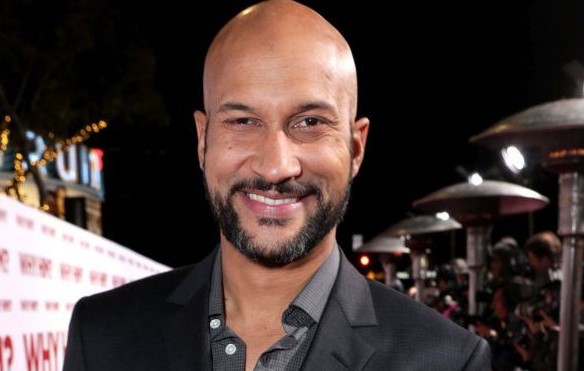 What Is The Net Worth Of American Actor Keegan-Michael Key?     Popular for playing various roles on the TV series, Mad TV, Keegan-Michael Key is an American actor. Similarly, he is also known as the creator, executive producer, writer, and actor of the sketch TV series Key & Peele for which he earned the Primetime […]