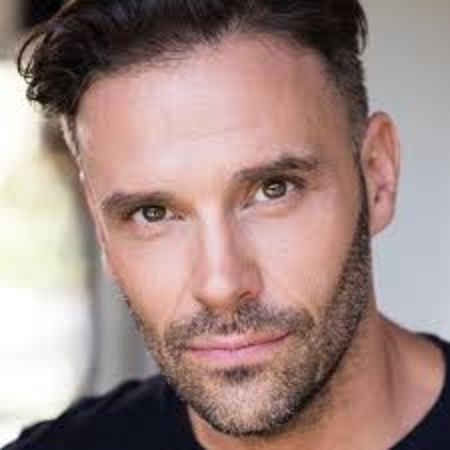 Joseph Millson is an English actor and singer who has starred in numerous his movies and television series such as The Chameleon, The Dead 2: India, Angel Has Fallen, Serial Thriller: The Chameleon and The Sarah Jane Adventures. He is currently married to Sarah-Jane Potts. He was previously married to Caroline Fitzgerald with who he shares two children. Early […]