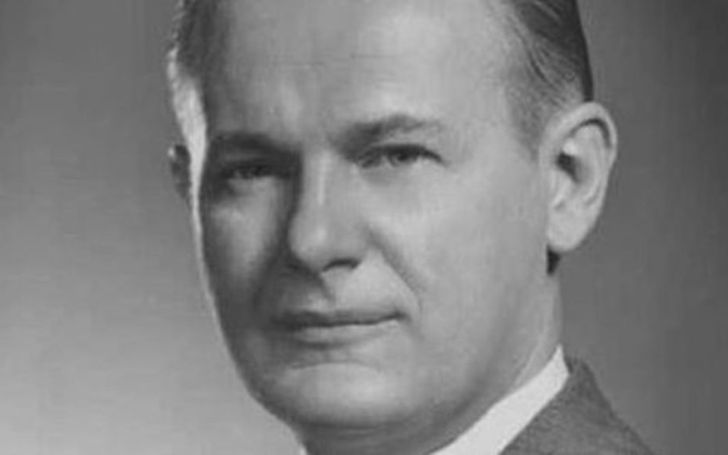 John G.Trump was an American electrical engineer,  physicist, and inventor. He also received the US president Ronald Reagan’s National Medal of Science. Trump was also a professor at the Massachusetts Institute of Technology while being a member of the National Academy of Engineering. Early Life Information John G.Trump was born as the youngest child to German immigrants Frederick […]