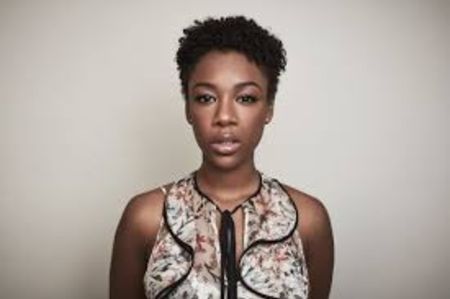 What Is The Net Worth Of American Actress Samira Wiley?  Emmy Award-winner Samira Wiley is an American actress best known for her role Poussey Washington in the Netflix comedy-drama series Orange Is The New Black. She is also popular for her work in The Handmaid’s Tale, The Sitter, Detroit, Nerve, and more.    As of […]