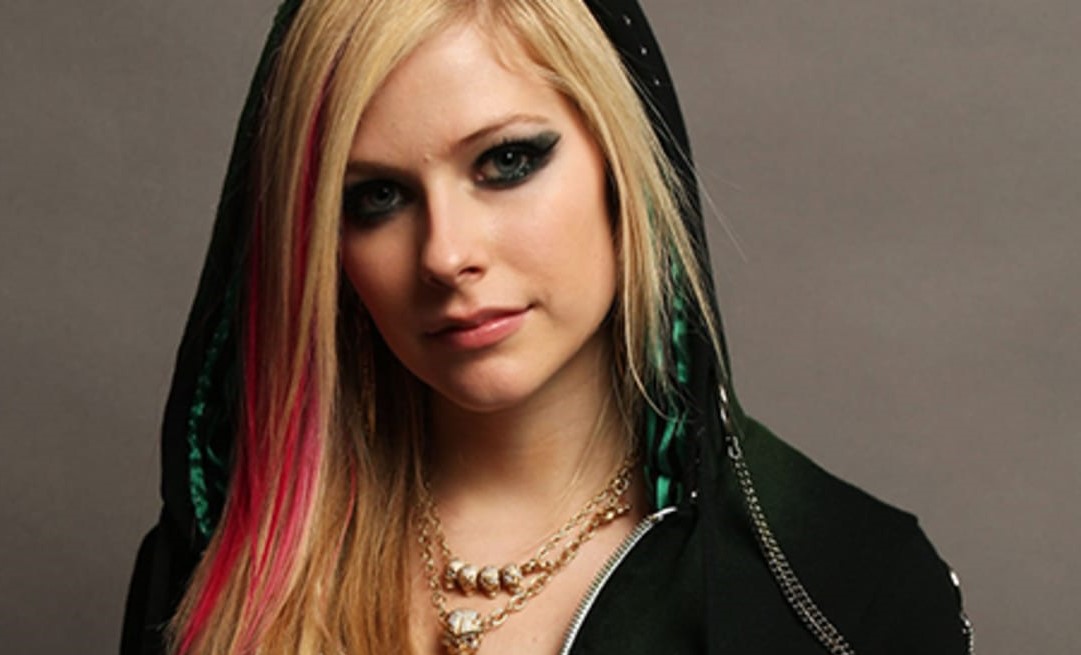 Avril Ramona Lavigne, 36, is a Canadian-French singer who came to the limelight at the young age of 16 after she signed a two-album recording contract with Arista Records.      Lavigne released her debut album, Let Go, in 2002 which highlighted her skate punk persona that eventually earned her the ‘Pop Punk Queen’ title. […]