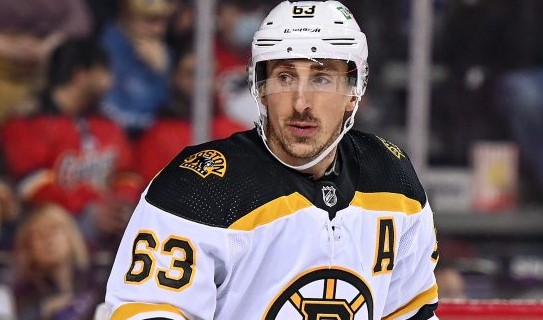 Brad Marchand currently plays as a left-winger for the Boston Bruins of the National Hockey League (NHL). He started his ice hockey career in 2008. While known for his scoring potentiality, the player is also often described as one of the most notorious ”pests” in the NHL history.  As of 2019, Marchand has an estimated net […] 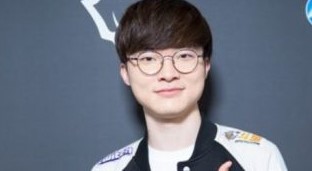 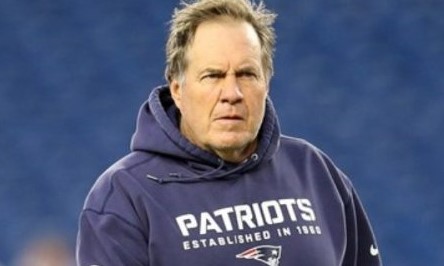 Bill Belichick, 68, is an American football coach who currently serves as the head coach of the New England Patriots of the National Football League. He also exercises a vast authority over the Patriots’ football operations, making him the team’s general manager as well.      As a coach, he holds several coaching records, including […] 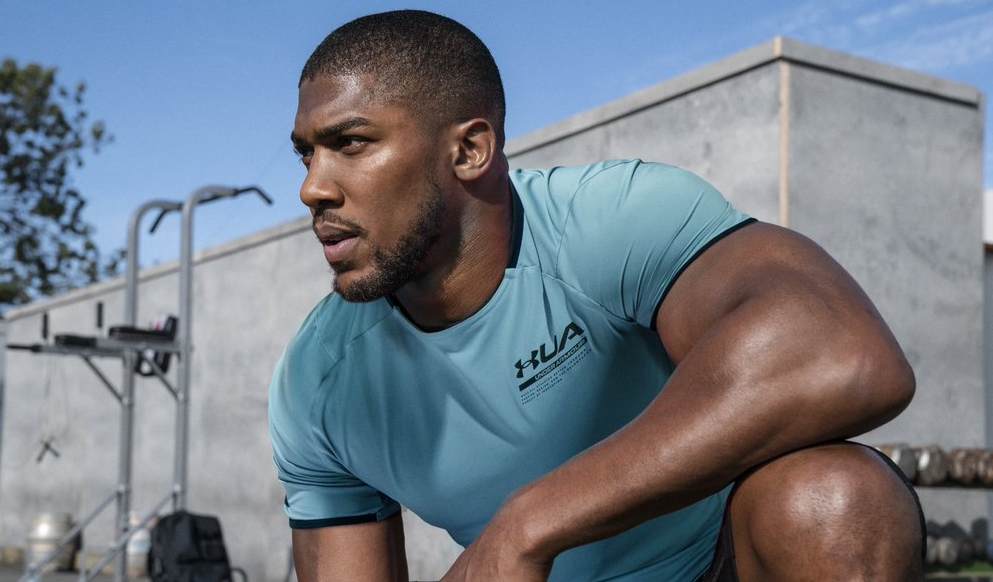 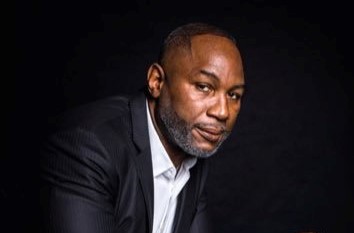 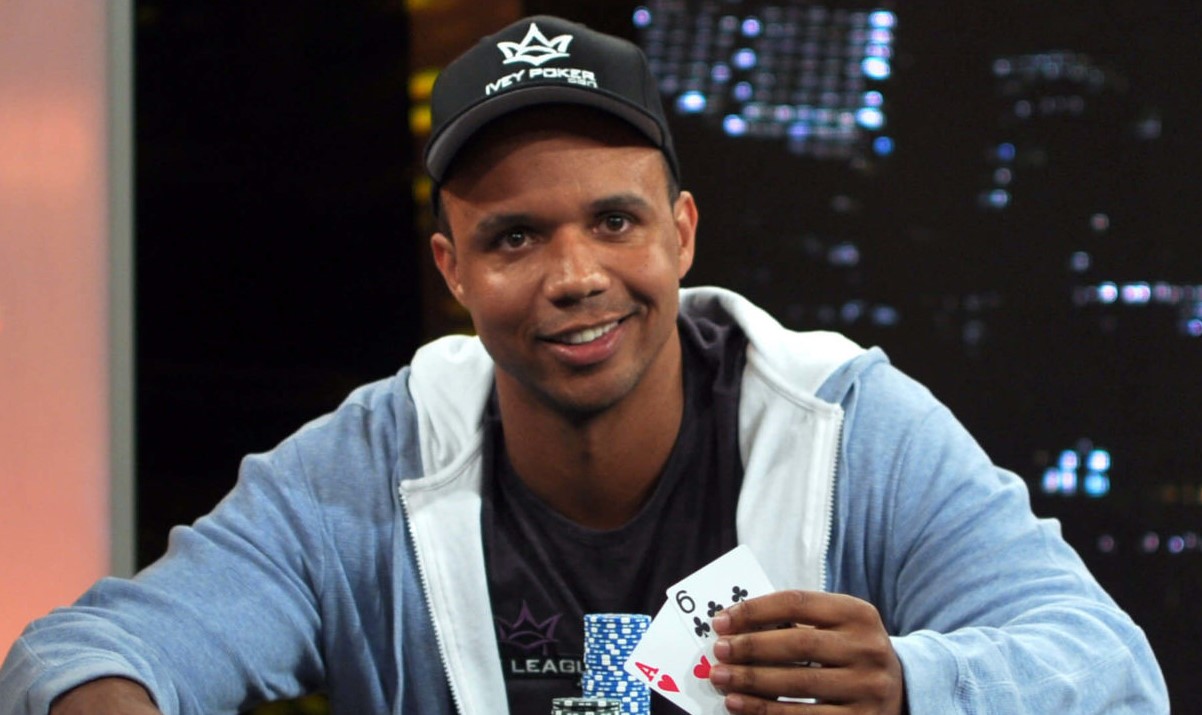 Phil Ivey is an American professional poker player. With a moniker like the  “Tiger Woods of Poker”, Phil had to have been good — and he was: being hailed by many as the best all-round poker player of all time.  He has won the coveted World Series of Poker bracelet ten times and one World […] 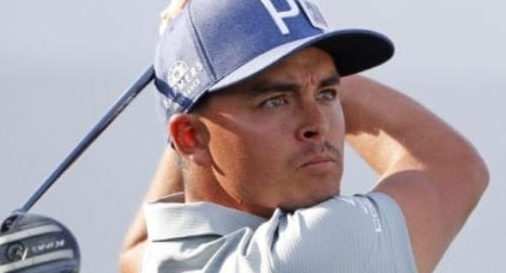 The self-taught golfer Rickie Fowler was ranked the number one amateur golfer in the world for a consecutive period of 37 weeks from 2007 to 2008, before turning pro in 2009. He also won the Western Junior.  He reached the height of his career after winning the Abu Dhabi HSBC Golf Championship in Jan 2016. Currently ranked […]