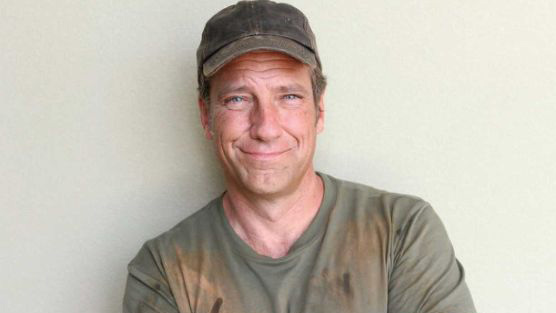 Mike Rowe is an American television host as well as a narrator who is known for his work in the CNN series, Somebody’s Gotta Do It and Discovery Channel series, Dirty Jobs. Currently, he hosts a series called Returning the Favor produced for Facebook. Maryland Born Mike Rowe Graduated from Towson University Mike Rowe was born on March 18, 1962 in Baltimore, Maryland as Michael […]