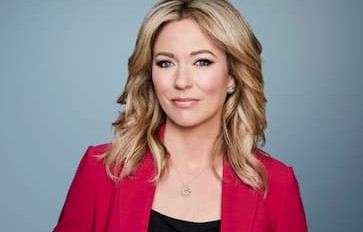 Atlanta-born Brooke Baldwin is one of the prominent on-air personalities. The journalist has spent almost the majority of her career, working at CNN. She joined the network in 2008 and has been a part of many of its programs since then.           Baldwin also has featured in a number of known magazines […]