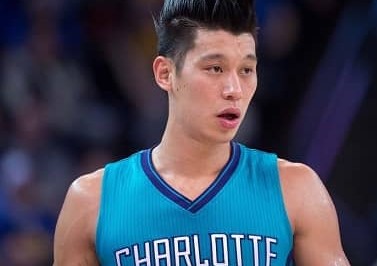 Jeremy Lin is an American professional basketball player who plays for the Beijing Ducks of the Chinese Basketball Association (CBA). He is the first American of Chinese-Taiwanese descent to play in the NBA and one of the few Asian Americans to have played in the league.     He began his basketball career in 2010 with […]