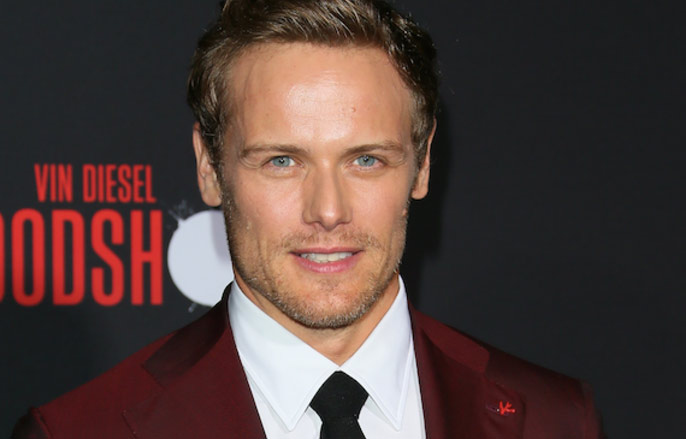 Sam Heughan is a Scottish-born actor started his career through theaters & got a breakthrough from the TV series Outlander (2014- Present). Turned professional since 2001, Heughan records 22 acting credits & has worked in many TV series including River City (2005), Doctors (2009), and Any Human Heart (2010). Sam was born on April 30, […] 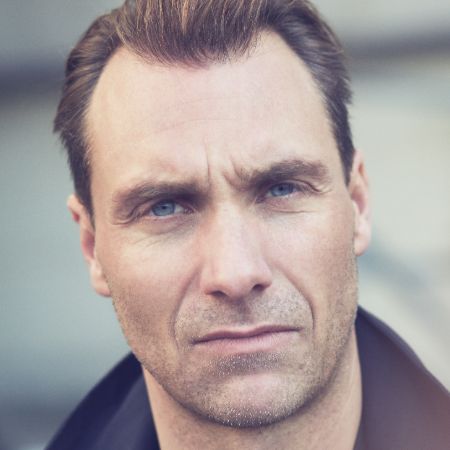 Alexandre Willaume is a Danish actor who has appeared in numerous hit films and television series such as The Last Kingdom, The Wheel of Time, Below the Surface, Home Fires and Tomb Raider. He shares two children, sons Sylvester Willaume Fobian and Oliver Willaume Fobian, with his ex-wife Henriette Willaume Fobian who he divorced in 2018. Early Life […] 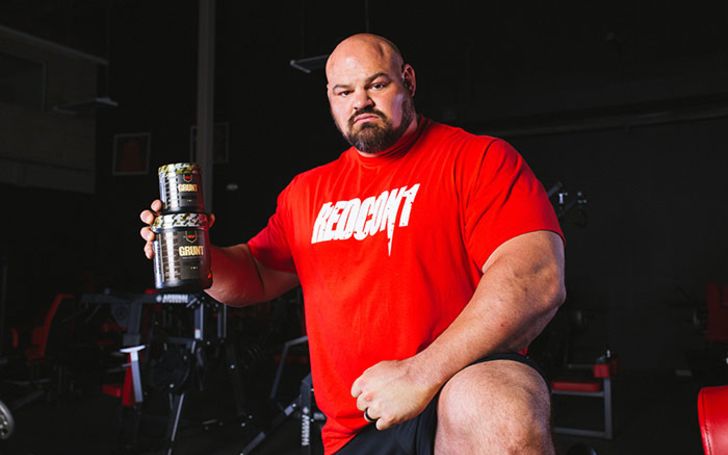 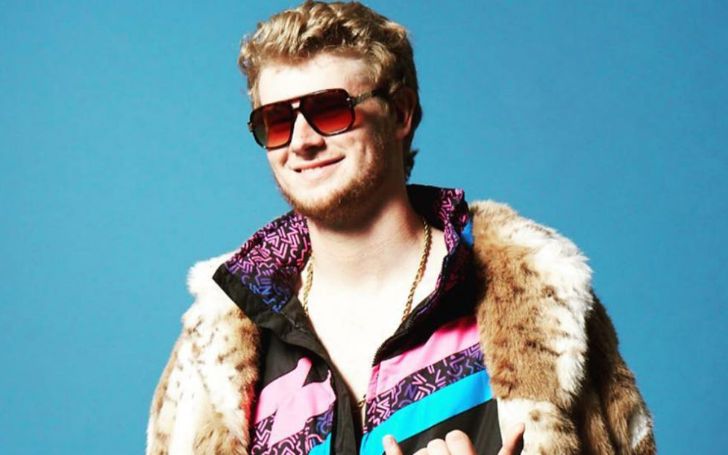 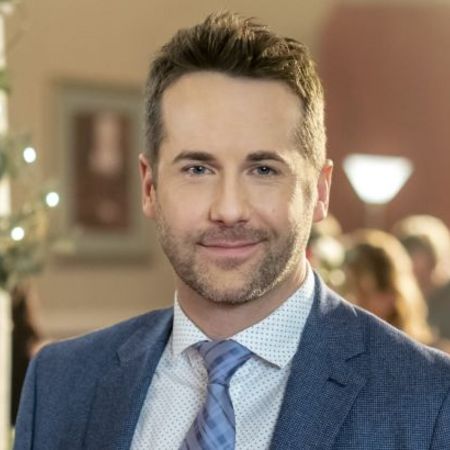 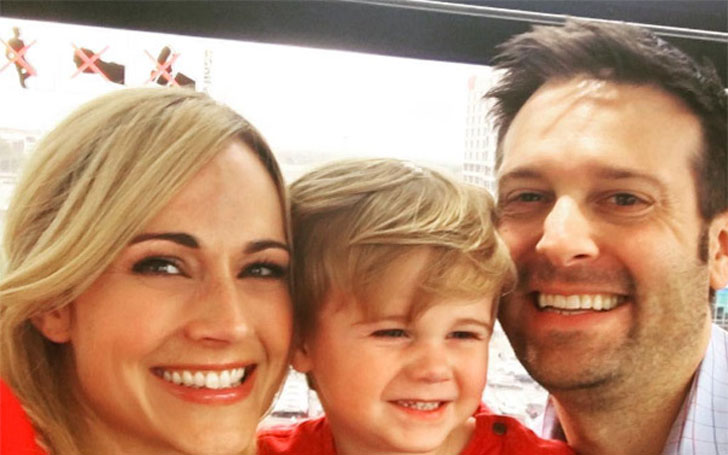 Ryan Goodell is a famous American legal representative and musical artist, who is widely known as Nikki Deloach’s husband, rather than for his professional career. His partner is a famous American singer and actress known for appearing in the television movie The Perfect Catch. How Old Is Ryan? Ryan was born Ryan Christopher Goodell on […]