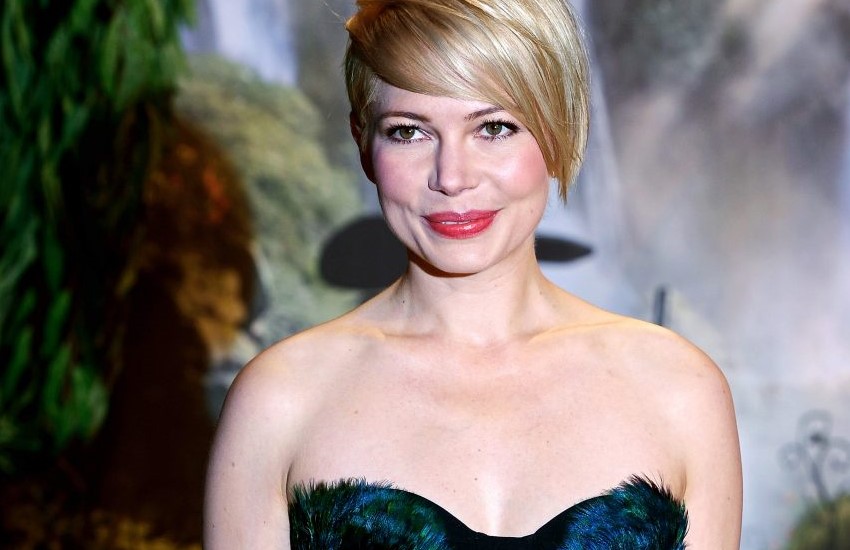 Michelle Williams is an American actress. She has been a professional actress since she was 13 and has been nominated for numerous accolades.  In addition to being nominated for four Academy Awards, four BAFTA Awards, and a Tony Award, Michelle has won two Golden Globe Awards, a Primetime Emmy Award and two Critics’ Choice Awards. […]