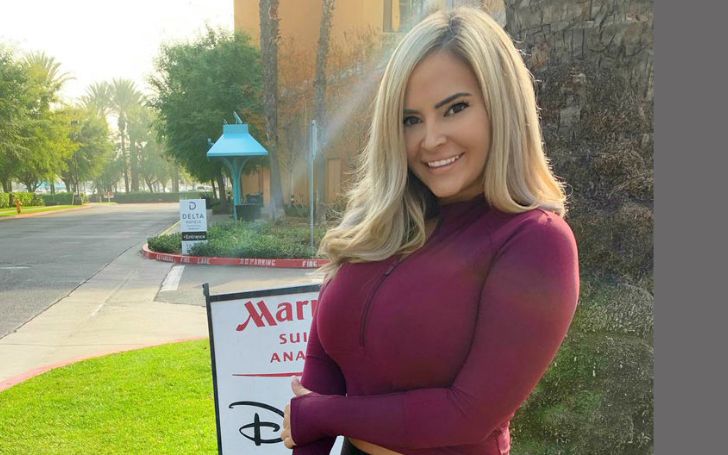 Sammy Draper is an American lingerie model who is very famous for her appearance as the competitor for the title of Maxim’s Finest and Miss Jetset Magazine. She is also an active Instagram user as she shares pictures of her modeling and photoshoots. As of mid-2020, she has more than 401k followers. Early Life and Career […] 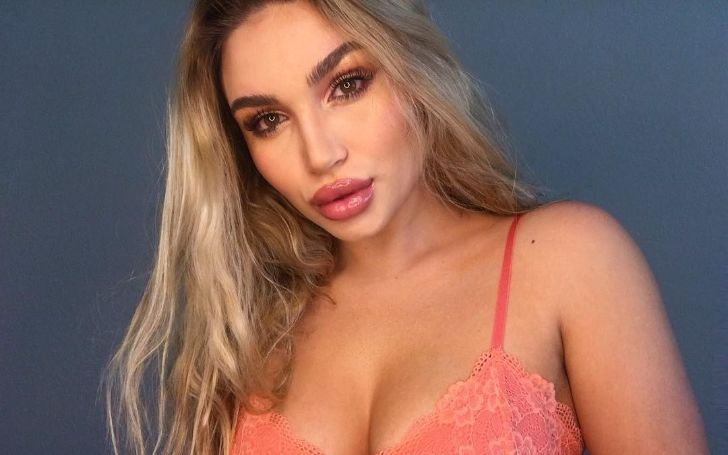 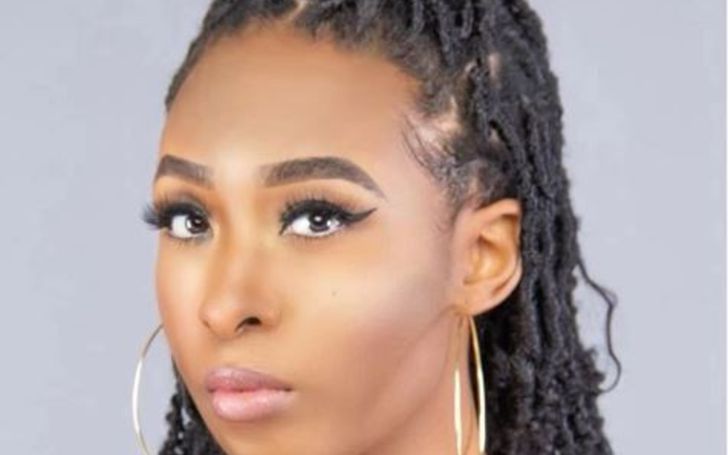 Melyssa Milan is a model, social media influencer, mixologist, and businesswoman who is famous on her Instagram platform where she has more than 1.1 million followers as of mid-2020. She received huge limelight after she appeared in the talk show, The Wendy Williams Show.  Short Bio of Melyssa Milan Melyssa Milan was born on April 19, 1998, under […] 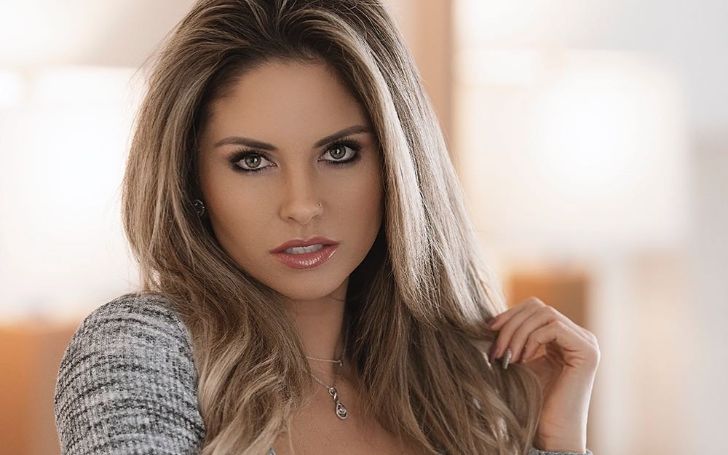 Kristen Strout is an American model as well as a social media influencer who is very famous for her bikini and car promo pics. As of mid-2020, she has more than 916k followers and can be seen sharing pictures of her personal and professional life. Short-Bio of Kristen Strout Kristen Strout was born on April 12, 1988, in Portsmouth, […] 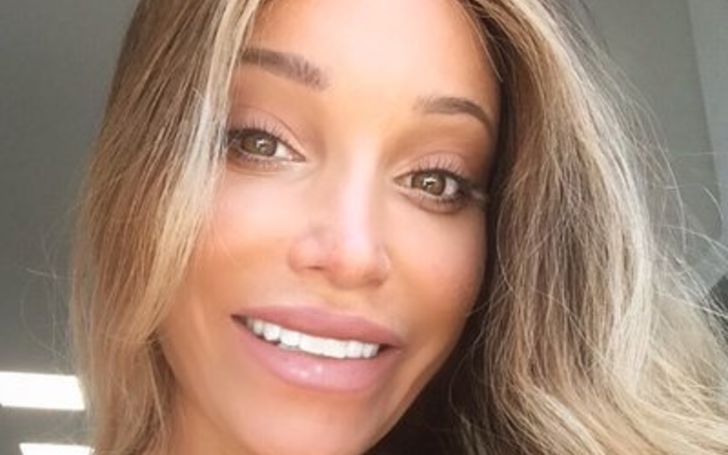 Haley Giraldo is an American social media personality who has been able to influence her fans and followers by sharing her lifestyle and fashion-related content. Apart from her profession, she is also known as the daughter of the American singer and actress Pat Benatar. Daughter of Pat Benatar Haley Giraldo was born on February 16, 1985, in  Los Angeles, […] 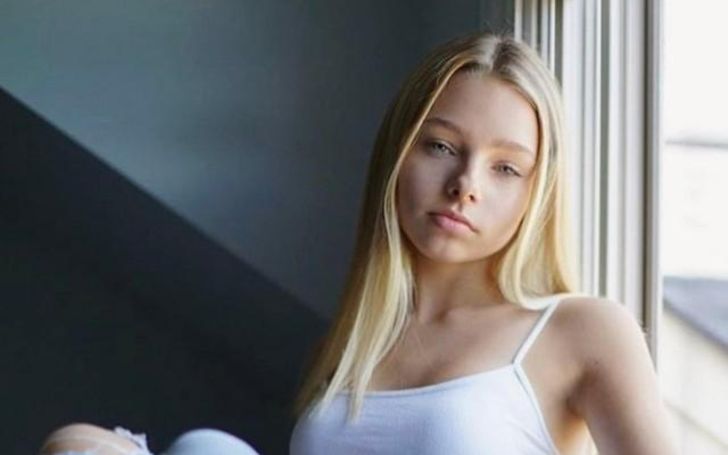 Gwen Rachel is a teen model who is very famous for her blonde hair as well as big eyes who has been represented by The Rock Agency and Heyman Talent Agency. The younger and talented model has a huge fan following in her Instagram as she has more than 212k followers in it as of […] 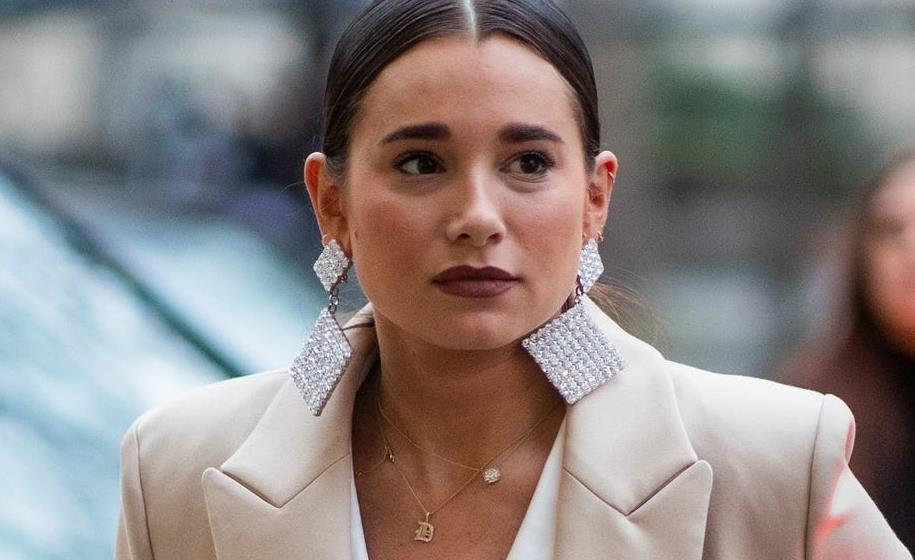 Danielle Bernstein is a rising American entrepreneur, fashion consultant, and social media influencer who is the founder of the fashion blog and brand, WeWoreWhat. The 28 years old has already collaborated with many brands and even has launched her fashion lines. Danielle Bernstein’s Net Worth In 2020 Danielle, who started her professional career writing for […]