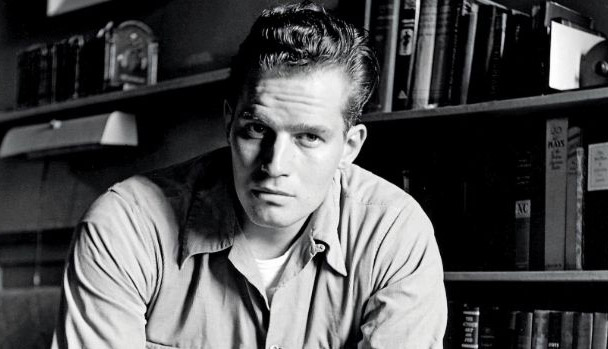 Charlton Heston is an American actor as well as a political activist who has appeared in more than 100 movies during his more than 6 decades-long careers. Being involved in the Hollywood industry for more than 60 years, he has been able to win several prestigious awards including Academy Award, Screen Actor Guild Life Achievement […]