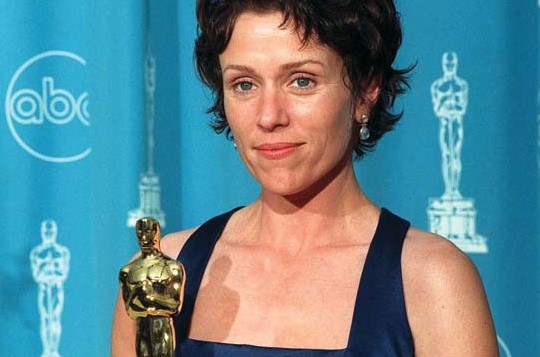 Frances McDormand is an American actress. One of the few distinguished individuals in the film fraternity to have won the holy trinity of the performance arts: the Academy Awards (two times), the Primetime Emmy Awards (two times), and the Tony Awards (once), Frances’ catalog of movies speaks for itself. The better half of legendary filmmaker […] 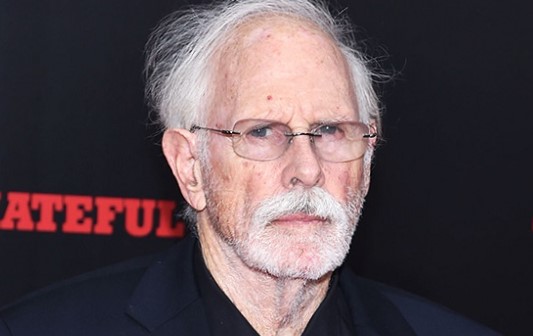