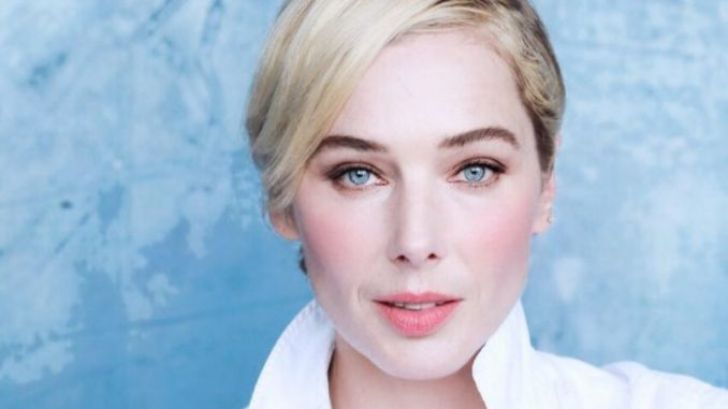 Stefanie Von Pfetten is a Canadian actress of German descent who is known for her role in the sci-fi-horror film Decoys as Lily. Besides this, some of her other notable roles include Season One of Cracked, Eureka, NCIS, and Battlestar Galactica. In 2020, she appeared in the TV series L.A.’s Finest as Goldilock.

To this date, she has more than 70 acting credits including roles in TV, movie, and documentary films. As of 2020, her net worth is calculated at $3 million.

Stefanie Von Pfetten made her acting debut in the Hollywood industry with her role as Julia in the series, Welcome to Paradox in 1998.

On the other hand, she made her big-screen debut in 1999 with the role of Odette in Little Boy Blues. Following this, she got the opportunity to work in several movies and TV shows.

In her early career, she appeared Welcome to Paradox, The Sentinel, These Arms of Mine, Little Boys Blues, Posers, and The Invitation.

Her career got a breakthrough after she was cast in the science fiction horror film Decoys where she shared the screen with famous stars like Corey Sevier, Nicole Eggert, and Meghan Ory among others. Another one of her notable works is in the popular science fiction series Battlestar Galactica where she appeared as Capt. Marcia Showboat Case in 2006.

Some of her other notable TV works include The Twilight Zone, Call Me: The Rise and Fall of Heidi Fleiss, CSI: Miami, Cool Money, Meltdown: Days of Destruction, Battlestar Galactica: Razor, Holiday Switch, and Seeds of Destruction.

Her movie appearances include Superbabies: Baby Geniuses 2($9.4 million), Percy Jackson & the Olympians: The Lightning Thief (earned $226.4 million in box office), Odysseus and the Isle of the Mists, Icarus, Numb, Heaven’s Floor, While You Were Dating and Welcome to Marwen.

Apart from movies and series, she made her appearance in two documentaries as herself:

The 46 years old, Stefanie is quite active on social media. Her Instagram is filled with her day to day, activities-mainly her moments with family and friends. But none of her posts reflects on her love life. So, it seems that she is enjoying her singlehood.

Prior, she was in a romantic relationship with Ostoja Antonio. The then couple also got engaged in May 2018. Pfetten officiated the news of their engagement through her Instagram where she flaunted the diamond ring on her ring finger with the caption ‘I said yes.’

However, they, later on, called it off!!! Following this, she has not been linked with anyone.

Stefanie Von Pfetten was born Stefanie Christina Baroness von Pfetten on November 25, 1973, in Vancouver, British Columbia. She is the daughter of Baron Hermann von Pfetten and Heidrun Reel(who is a cancer survivor).

Regarding education, she completed her degree in Art history in Munich, Bavaria and following this; she worked at a British founded, American multinational company Sotheby’s in Vienna. Later on, she decided to become an actress.