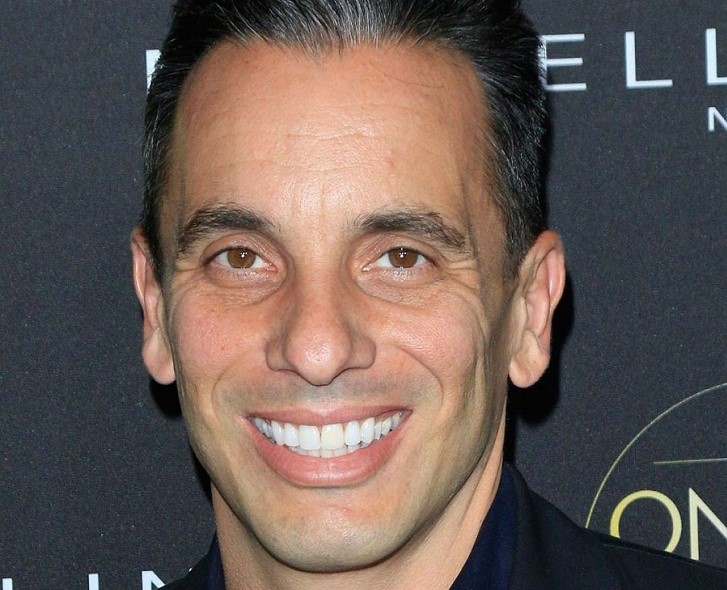 Distinguished by the New York Times as a flamboyant personality, Sebastian Maniscalco is a natural-born storyteller. With years of hard work and a keen self-awareness of inborn talent, the most successful comedian in the world Maniscalco is widely known for his cranky cool dude pose, doofus physicality, and scandalous jokes.

Let’s know about his net worth and the years-long comedic quest. We will also discuss his major income sources.

What Is The Net Worth Of Sebastian Maniscalco In 2022?

Sebastian Maniscalco has an estimated net worth of $18 million, as of 2022. He has collected such an impressive amount of money from his various endeavors.

Making his way to Los Angeles in 1998, Sebastian Maniscalco started his career working at open mics in bars.

During his initial phase, the comedian went through numerous odd jobs supporting himself and his passion to become a stand-up comedian; he spent seven-year waiting tables at Beverly Hills’ swanky Four Seasons Hotel.

The tireless worker grabbed local fame performing at the city’s famed Comedy Store. It’s quite an understatement that Maniscalco is one of the most successful comedians commercially as well. He has consistently ranked as the top-earning comedian in the world for the past few years.

The veteran comedian Sebastian Maniscalco also has collected a major portion of his net worth from his tours throughout the world. According to Pollstar, Maniscalco roughly makes an average of $238,161 at each stop selling nearly 4,000 tickets per show.

His Los Angeles-Located House Up On The Market With A Price Tag Of $4.5 Million

Sebastian Maniscalco listed his mansion nestled in Los Angeles on the market for a tremendous amount of $4.5 million, in November 2019. The sprawling property is spread out in 4,100 square feet and features 4 bedrooms and 4.5 bathrooms.

The standup comedian originally bought the house for $2.8 million, in 2012.  He currently resides in a vibrant West Hollywood home decorated by well-known designer Kelly Wearstler.

He Is A YouTuber

Besides, Sebastian Maniscalco has also been running his eponymous YouTube Channel, since 2006. It has more than 181k subscribers. According to Social Blade, he makes $6k-$95.9k a year from the channel.

On the other hand, Maniscalco also has a considerable fan following on his Instagram with 720.3k followers, as of 2019. It is also a major driving force in his earnings.

Other Source Of Income

Sebastian Maniscalco became one of four comedians who appeared in Vince Vaughn’s Wild West Comedy Show: 30 Days & 30 Nights – Hollywood to the Heartland. Along with his successful comedian career, Maniscalco also has built a splendid career as an actor.

He landed his first movie role in The House, in 2017. Sebastian gained wide recognition following his performance in the 2018 Academy Award-winning film Green Book. The movie was also turned out to be the biggest hit at the box office racking up over $323 million at the box office against barely $23 million budget. The movie starred Viggo Mortensen, Mahershala Ali, Linda Cardellini, and more.

In 2019, Maniscalco also played the role in the epic crime movie The Irishman, sharing the credit along with Robert De Niro, Jane Rosenthal, and Emma Tillinger Koskoff as well.

Sebastian Maniscalco was born in Arlington Heights, Illinois, on, 8th July 1973, to Italian immigrant parents. He is the son of Salvatore Maniscalco, was a hairstylist and Rose Maniscalco.

Maniscalco holds American nationality and regarding his ethnicity, he has a mixed ethnic background. He graduated from Northern Illinois University, in 2000.

Sebastian Maniscalco tied the knot with his wife Lana Gomez, in August 2013. The couple welcomed their first child, a daughter Serafina Simone Maniscalco, in May 2017.

Their second daughter Carson was born in June 2019. He currently lives in a vibrant West Hollywood home with his spouse and two kids.