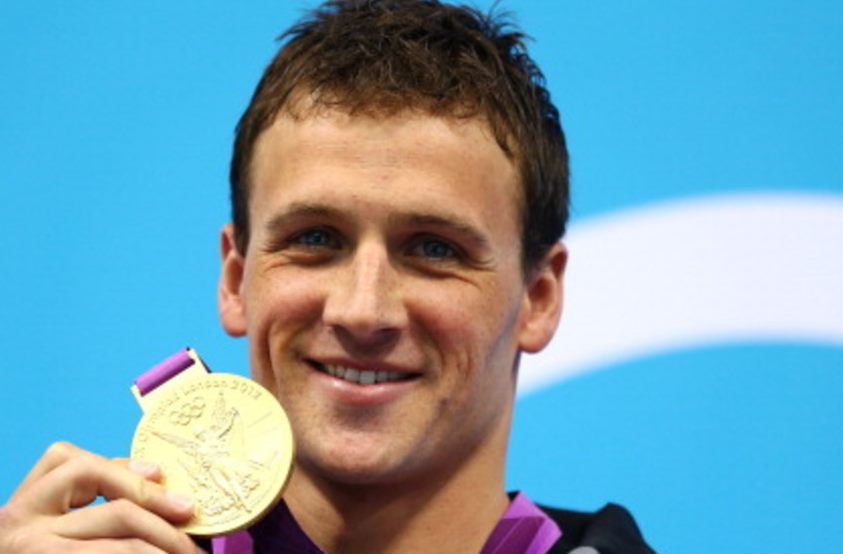 Ryan Lochte is an American competitive swimmer and Olympian. Considered among the top swimmers in history, he is second only to Michael Phelps in the total number of Olympic medals in swimming with 12 Olympic medals to date.

He was fast-tracking his way to the top of swimming athletics, but he got involved in the 2016 Rio de Janeiro Summer Olympics incident, known widely as “Lochtegate“, which resulted in a him being shunned by fans, the athletic community, and sponsors.

Here are the details behind the net worth of Ryan Lochte:

What is Ryan Lochte’s Net Worth? Wealth & Salary Breakdown

As of December 2022, Ryan Lochte is worth $6 million. The decorated Olympian is one of the most revered athletes in history.

Ryan Lochte started swimming at age five, but only took the craft seriously after a humiliation at the Junior Olympics.

READ MORE: Who Is Bryan Callen? His Wife, Divorce, Height, Age, Net Worth

As of February 2020, Lochte is SPIRE Institute and Academy‘s  international swimming ambassador.

Lochte was on top of the world — one of the most decorated athletes of all time, a 12-time Olympic medalist, and a world record holder when it all came crashing down.

Upon investigation by the Rio de Janeiro authorities, it was revealed that Lochte had vastly exaggerated the incident and filed a false police report. Coupled with the Rio authorities’ own embellishments, portraying Lochte and company as vandals, the Lochte faced huge public backlash.

He was vilified by the media and shunned by the USA Swimming, who suspended him from swimming. Lochte also lost major sponsors like Speedo USA, Ralph Lauren Corp, Syneron Candela, and Airweave in light of the public blunder.

Lochte was once again in hot waters in 2018 when United States Anti-Doping Agency (USADA) banned Lochte from performing for 14 months after an alleged “prohibited intravenous infusion”.

How Old is Ryan Lochte? What is his Height?

Lochte is the third of five children born to a Cuban mother, Ileana Lochte, and a caucasian father, Steven R. Lochte.

He spent most of his childhood in Bristol, New York, and attended Bloomfield Central Schools. When he was 12, his family moved to Florida.

Lochte started swimming by the time he was 5, but only trained seriously after a humiliating defeat at the Junior Olympics.

He pursued a sports management degree from the University of Florida and graduated in 2007. All through his college, Lochte was a collegiate swimmer and won many distinctions.

Is Ryan Lochte Married? Does He have Children?

Since January 9, 2018, Ryan Lochte has been married to his girlfriend, Kayla Rae Reid. Reid is a model who has modeled for Playboy among others.

They had been engaged since October 9, 2016, before finally taking the next leap at their Gainesville, Georgia home.