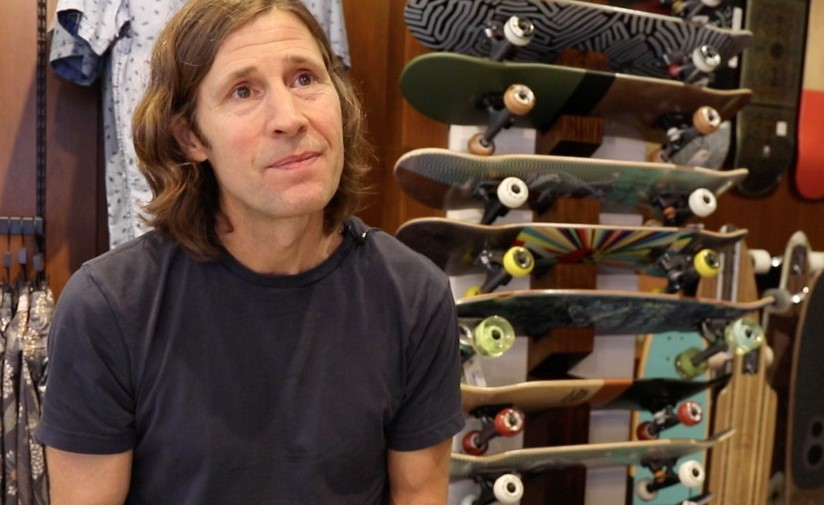 Rodney Mullen is an American former professional skateboarder, entrepreneur, and public speaker. A pioneer and inventor in the world of skateboarding, he is dubbed the “Godfather of Street Skateboarding” for inventing, among other things, the flat ground ollie, kickflip, heelflip, and impossible.

How Did Rodney Mullen Make His Million Dollar Fortune?

Rodney started skateboarding at age 10, and a year later, he was already performing in the Boy’s Freestyle leg of the US Open Championships. He was scouted by skateboard manufacturer, Bruce Walker, who was so impressed by his skills that he agreed to sponsor him.

Rodney then started training rigorously and racked up thirty consecutive wins in local amateur skateboarding competitions throughout the late 1970s and won the national competition held in Oceanside, California, in 1979 at age 13.

A true prodigy, Rodney went on to rack up victories, culminating in the-then-14-year-old Mullen beating the world champion, Steve Rocco, at the Oasis Pro competition in 1980.

By 1990, Rodney had won all but one out of the thirty-five freestyle competitions that he entered in.

Rodney was also a pioneer and an inventor, and he invented a majority of skating’s ollie and flip tricks. Some of his most prominent contributions to vertical skateboarding and street skateboarding include his pioneering of the flat ground ollie, the kickflip, the heelflip, and the 360-flip (or Tre-flip), among others.

In 1989, Mullen also became a co-founder and principal investor in World Industries, with the person whom he beat for his first world championship, Steve Rocco.

His investment in World Industries paid off, as when the company was sold in 2002 to Globe International for $46 million, Mullen and Rocco become multi-millionaires. Mullen also landed a job in Globe International under the Dwindle Distribution brand.

Mullen has also authored an autobiography, titled, The Mutt: How to Skateboard and Not Kill Yourself, in 2003.

Rodney is also a noted speaker and has spoken on such diverse topics as spirituality, science, and invention.

Rodney Mullen was born John Rodney Mullen on August 17, 1966, in Gainesville, Florida. Born to dentist John Mullen and his wife, Ann P. Mullen, Rodney excelled despite being born with a pigeon-toed condition, and despite his father disapproving of his skateboarding.

Rodney was married to a woman named Traci since April 2000. They subsequently separated.

Since 2013, he has been in a relationship with Lori Guidroz.